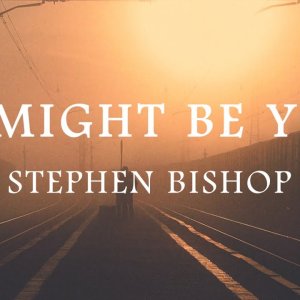 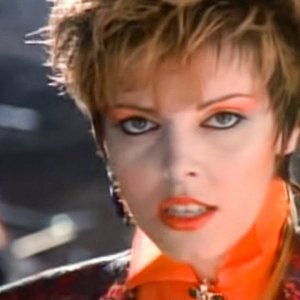 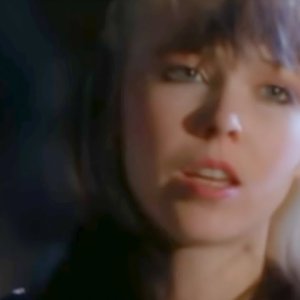 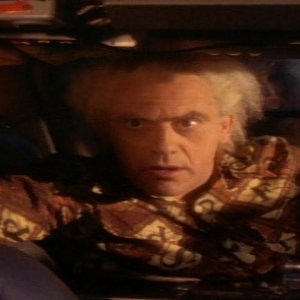 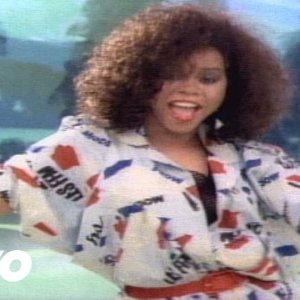 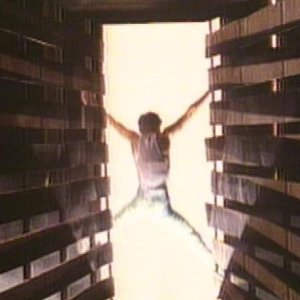 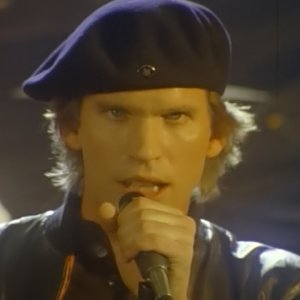 The power of love is a curious thing
Make a one man weep, make another man sing
Change a hawk to a little white dove
More than a feeling that's the power of love

Tougher than diamonds, rich like cream
Stronger and harder than a bad girl's dream
Make a bad one good make a wrong one right
Click to expand...
There are no comments to display.