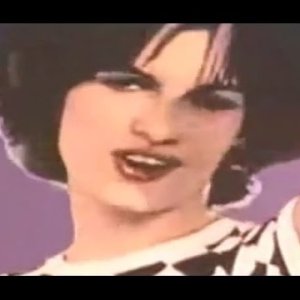 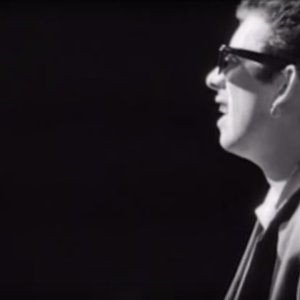 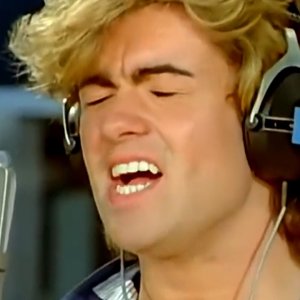 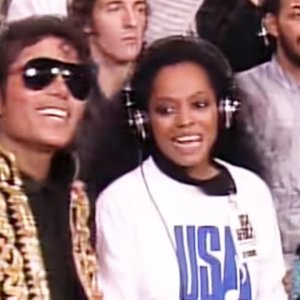 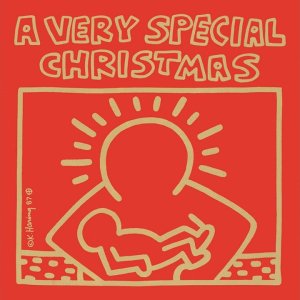 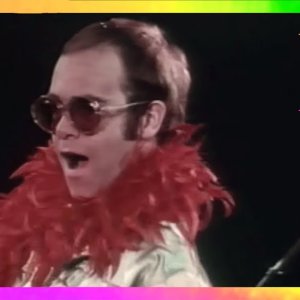 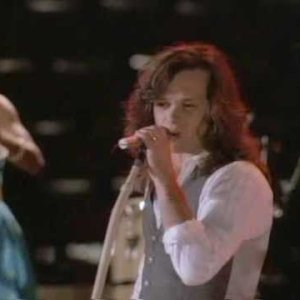 Bah Humbug; now that's too strong!
'Cause it is my favorite holiday.
But all this year's been a busy blur
Don't think I have the energy
To add to my already mad rush
Just 'cause it's 'tis the season.
Click to expand...
There are two official versions! The shorter radio single edit and the longer 'full' version.

Both have found homes in the playlist of 80's fans.