Overview: A Man Called Hawk is a prime time television series that ran on the ABC television network between January 1989 and May 1989. The series is a spin-off of the crime drama series Spenser: For Hire, and features the character Hawk, who first appeared in the 1976 novel Promised Land, the fourth in the series of Spenser novels by mystery writer Robert B. Parker. Brooks reprised the role of Hawk in four subsequent TV movies: Spenser: Ceremony, Spenser: Pale Kings and Princes, Spenser: The Judas Goat, and Spenser: A Savage Place. Each is considered a sequel to Spenser: For Hire. 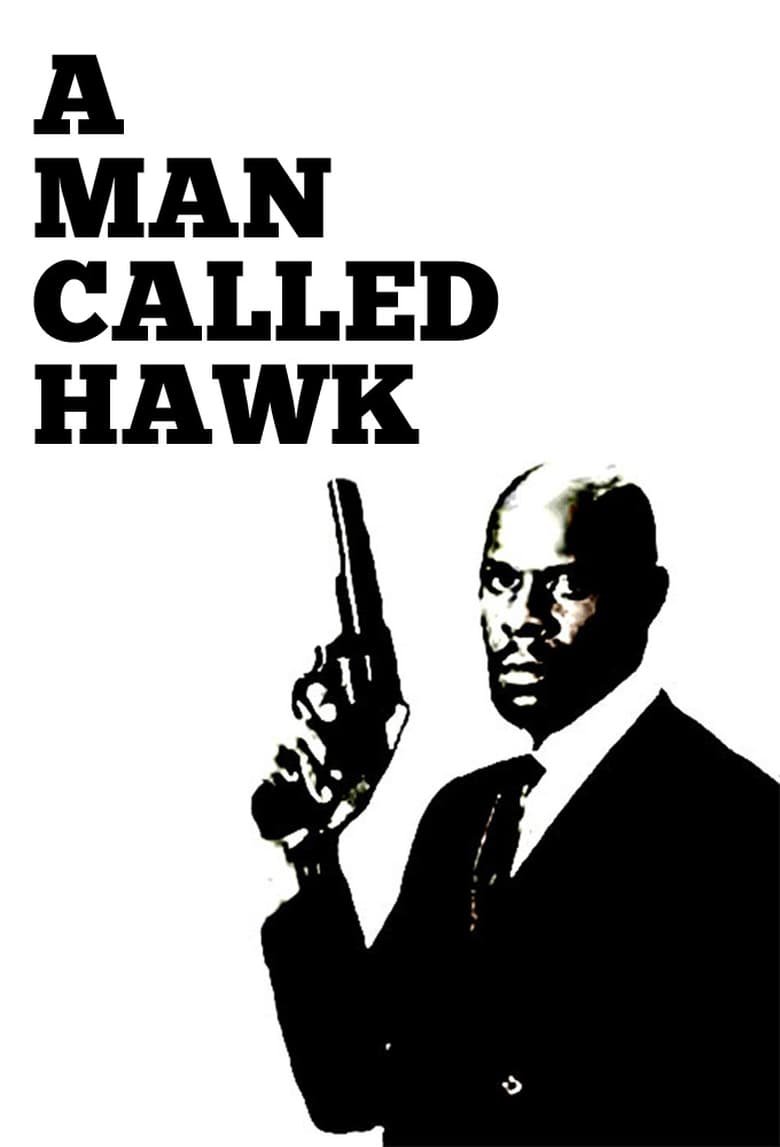