Overview: Airwolf is an American television series that ran from 1984 until 1987. The program centers on a high-tech military helicopter, code named Airwolf, and its crew as they undertake various missions, many involving espionage, with a Cold War theme. The show was created by Donald P. Bellisario. The first three seasons star Jan-Michael Vincent, Ernest Borgnine, Alex Cord, and Jean Bruce Scott. After the original series was cancelled, a fourth season, with an entirely new cast and on a much smaller budget, was filmed in Canada for the USA Network. 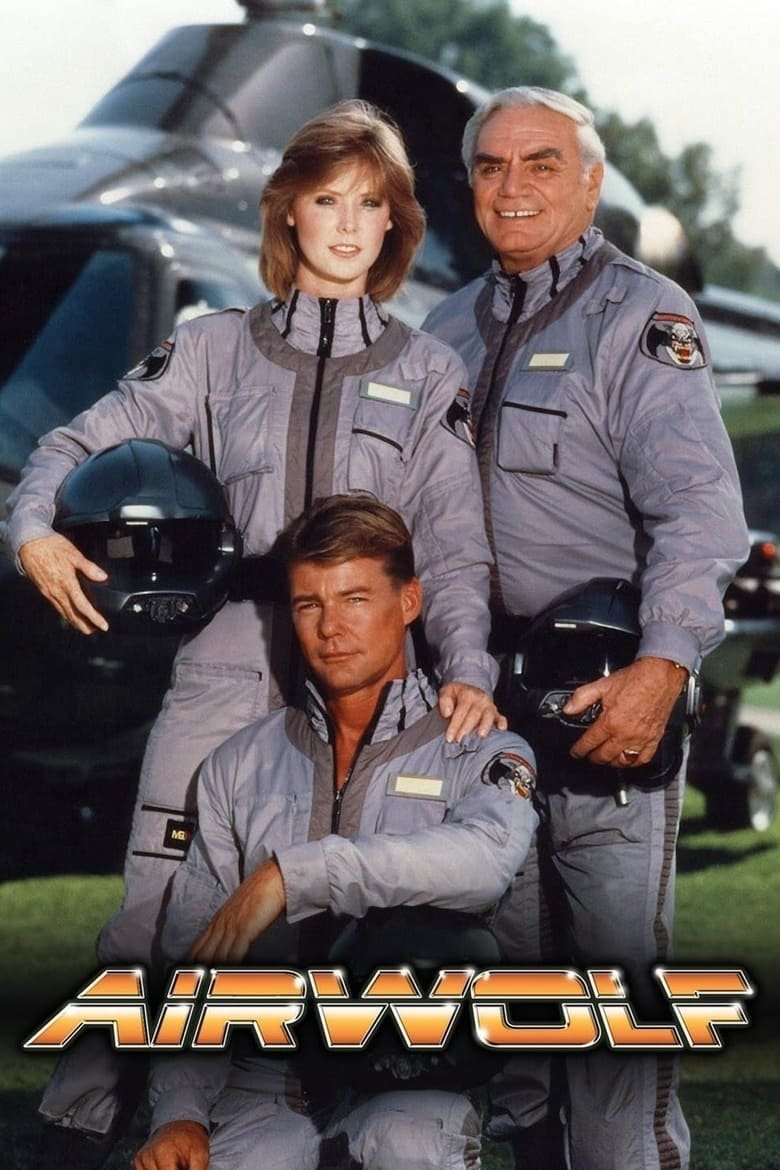