Overview: ALF: The Animated Series is an animated cartoon spin-off based on the live-action Sitcom series ALF. It premiered on September 26, 1987 and ran for 26 episodes. ALF Tales was a spinoff from the series that ran on the NBC television network on Saturdays from August 1988 to December 1989. The show had characters from that series play various characters from fairy tales. The fairy tale was usually altered for comedic effect in a manner relational to Fractured Fairy Tales. 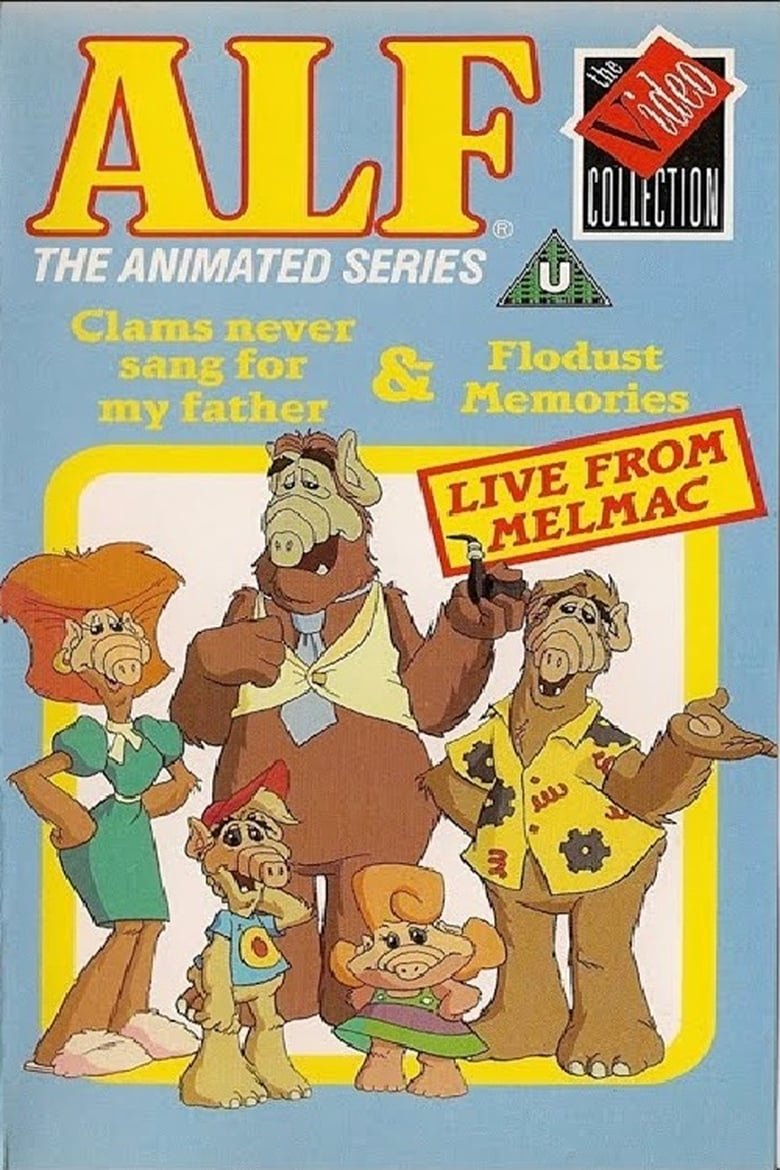