Tagline: All those years, all those dreams, all those sons... one of them is going to be a star.

Plot: The history of American popular music runs parallel with the history of a Russian Jewish immigrant family, with each male descendant possessing different musical abilities. 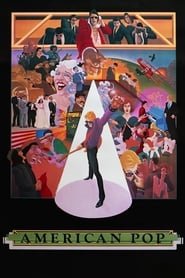