Staff member
Title: Anything But Love

Overview: Anything But Love is an American television sitcom, which aired on ABC from March 7, 1989 to June 3, 1992, spanning four seasons and 56 episodes. The show starred Richard Lewis as Marty Gold and Jamie Lee Curtis as Hannah Miller, coworkers at a Chicago magazine with a mutual romantic attraction to each other, who struggled to keep their relationship strictly professional. The series, from creator Wendy Kout and developers Dennis Koenig and Peter Noah, was produced by Adam Productions in association with 20th Century Fox Television. 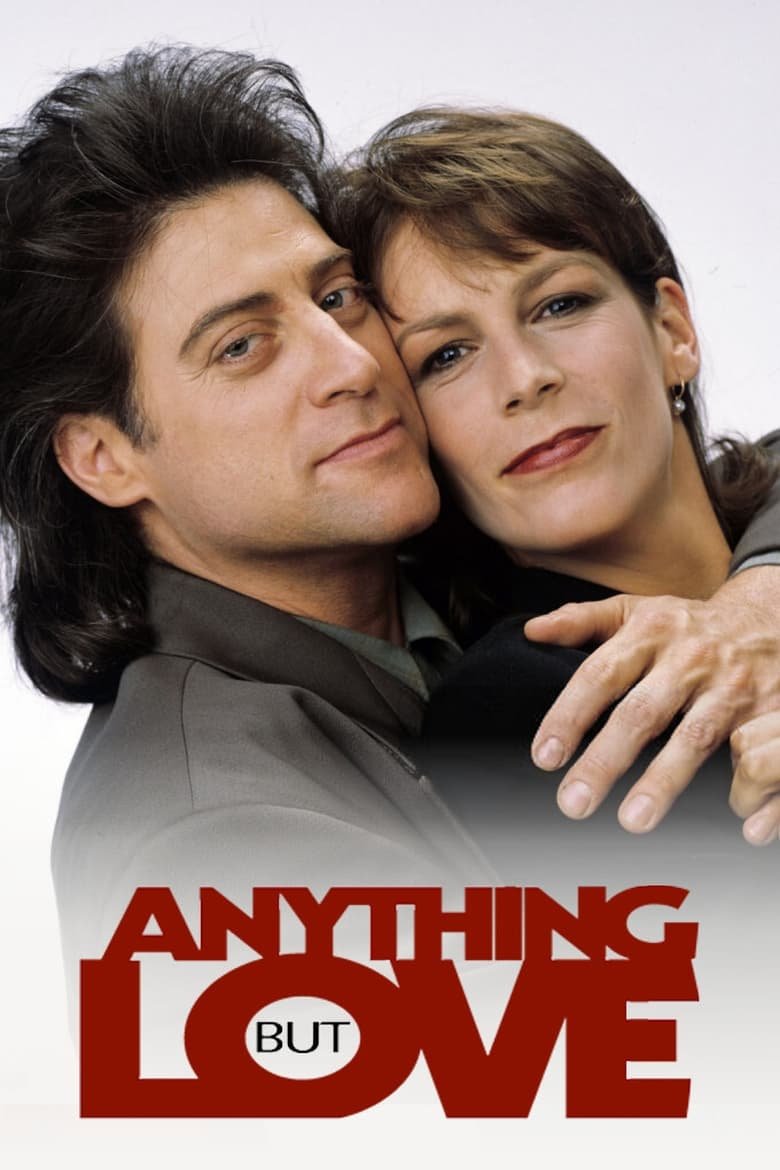