Overview: Arthur C. Clarke's Mysterious World is a thirteen part British television series looking at unexplained phenomena from around the world. It was produced by Yorkshire Television for the ITV network and first broadcast in September 1980. Each program is introduced and book-ended by science fiction writer Arthur C. Clarke in short sequences filmed in Sri Lanka. The bulk of the episodes are narrated by Gordon Honeycombe. The series was produced by John Fanshawe, John Fairley and directed by Peter Jones, Michael Weigall and Charles Flynn. It also featured a unique soundtrack composed by British artist Alan Hawkshaw. In 1981, Book Club Associates published a hardcover book with the same name, authored by Fairley and Welfare, where the contents of the show were further explored. It featured an introduction written by Clarke as well as his remarks at the end of each chapter or topic. In 1985, a paperback of this book was released by HarperCollins Publishers. The series was followed by Arthur C. Clarke's World of Strange Powers in 1985 and Arthur C. Clarke's Mysterious Universe in 1994. 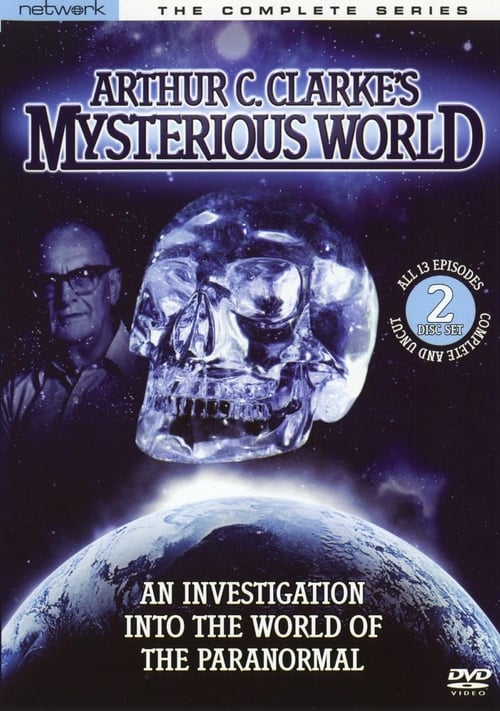