The Atari 2600, branded as the Atari Video Computer System (Atari VCS) until November 1982, is a home video game console developed and produced by Atari, Inc. Released in September 1977, it popularized microprocessor-based hardware and games stored on swappable ROM cartridges, a format first used with the Fairchild Channel F in 1976. The VCS was bundled with two joystick controllers, a conjoined pair of paddle controllers, and a game cartridge—initially Combat[4] and later Pac-Man.[5]

Atari was successful at creating arcade video games, but their development cost and limited lifespan drove CEO Nolan Bushnell to seek a programmable home system. The first inexpensive microprocessors from MOS Technologies in late 1975 made this feasible. The console was prototyped as codename Stella, by Atari subsidiary Cyan Engineering. Lacking funding to complete the project, Bushnell sold Atari to Warner Communications in 1976.

The Atari VCS launched in 1977 with nine simple, low-resolution games in 2 KB cartridges. The system's first killer app was the home conversion of Taito's arcade game Space Invaders in 1980. The VCS became widely successful, leading to the founding of Activision and other third-party game developers and to competition from console manufacturers Mattel and Coleco. By the end of its primary lifecycle in 1983–84, games for the 2600 were using more than four times the storage size of the launch games[6] with significantly more advanced visuals and gameplay than the system was designed for, such as Activision's Pitfall!.

In 1982, the Atari 2600 was the dominant game system. Amid competition from both new consoles and game developers, a number of poor decisions from Atari management affected the company and the industry as a whole. The most public was an extreme investment into licensed games for the 2600, including Pac-Man and E.T. the Extra-Terrestrial. Pac-Man became the system's biggest selling game, but the conversion's poor quality eroded consumer confidence in the console. E.T. was rushed to market for the holiday shopping season and was critically panned and a commercial failure. Both games, and a glut of third-party shovelware, were factors in ending Atari's relevance in the console market. Atari's downfall reverberated through the industry resulting in the video game crash of 1983.

Warner sold Atari's home division to former Commodore CEO Jack Tramiel in 1984. In 1986, the new Atari Corporation under Tramiel released a lower-cost version of the 2600 and the backward-compatible Atari 7800, but it was Nintendo that led the recovery of the industry with its 1985 launch of the Nintendo Entertainment System. Production of the Atari 2600 ended on January 1, 1992, with an estimated 30 million units sold across its lifetime. 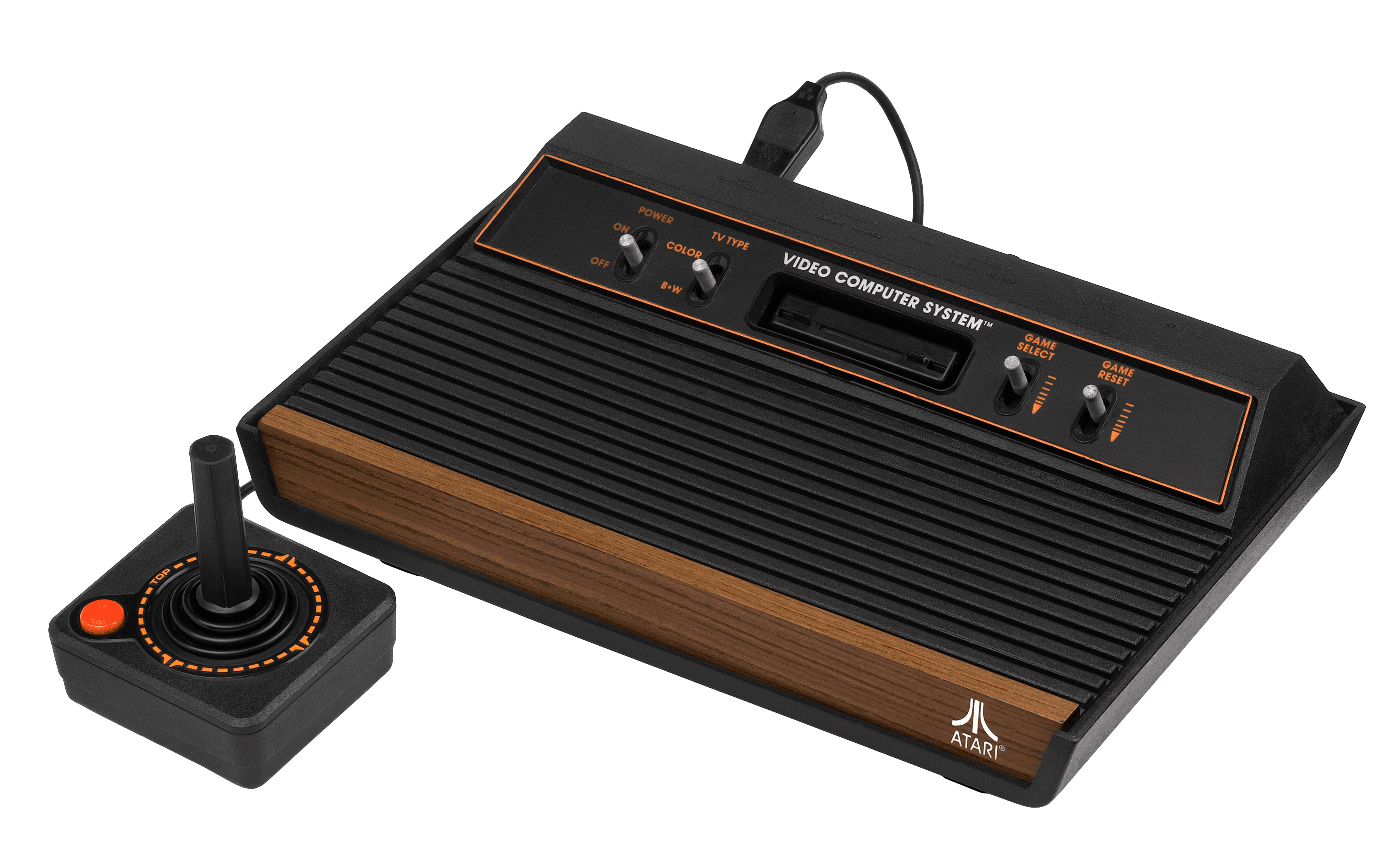 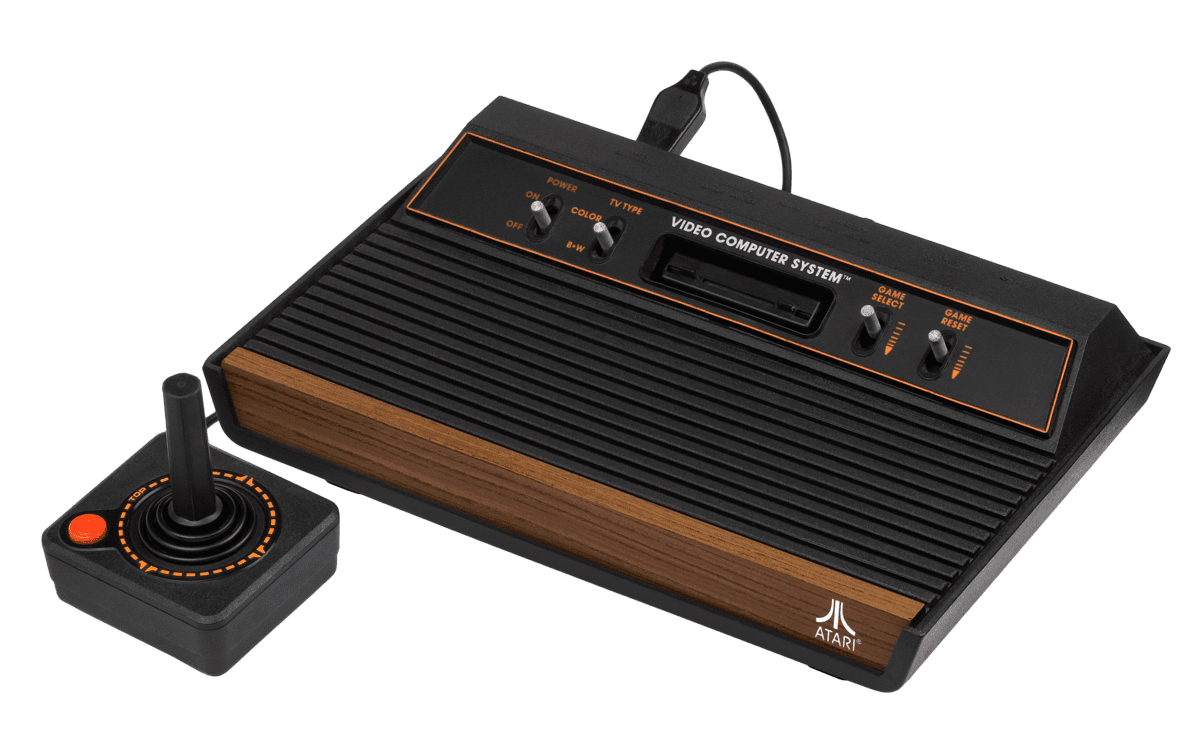