The Atari 7800 ProSystem, or simply the Atari 7800, is a home video game console officially released by Atari Corporation in 1986 as the successor to both the Atari 2600 and Atari 5200. It can run almost all Atari 2600 cartridges, making it the first console with backward compatibility. It shipped with a different model of joystick from the 2600-standard CX40 and Pole Position II as the pack-in game. Most of the announced titles at launch were ports of 1980–83 arcade games.

Designed by General Computer Corporation, the 7800 has significantly improved graphics hardware over Atari's previous consoles, but the same Television Interface Adapter chip that launched with the 2600 in 1977 is used to generate audio. In an effort to prevent the flood of poor quality games that contributed to the video game crash of 1983, cartridges had to be digitally signed by Atari. 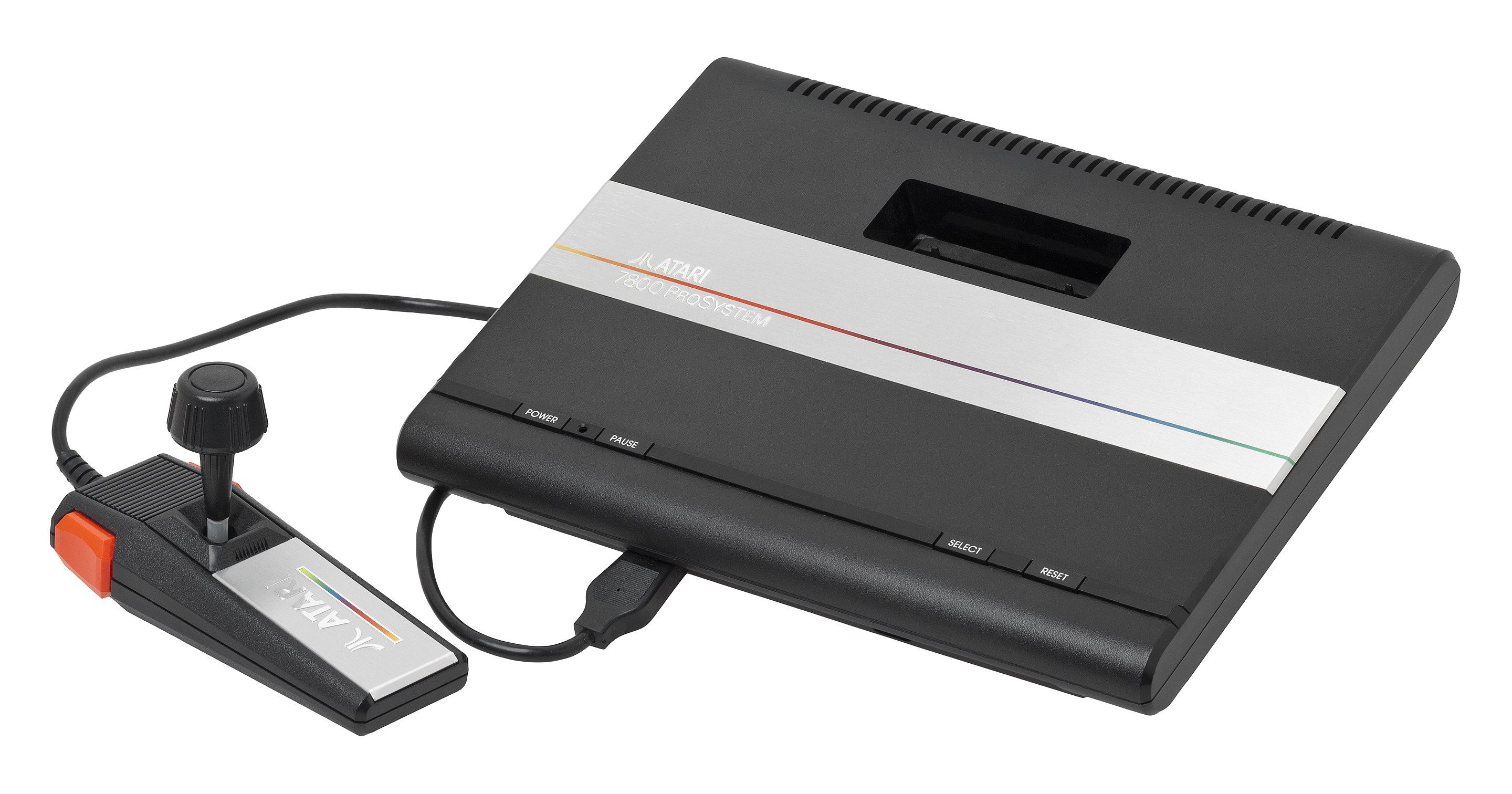 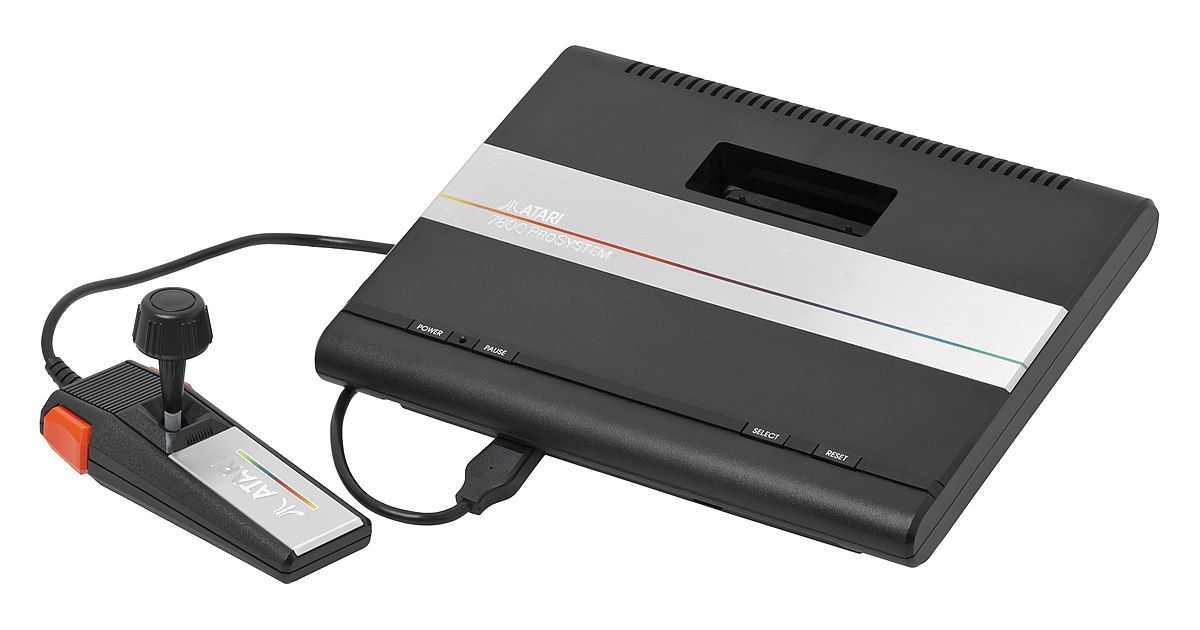