The Atari XE Video Game System (Atari XEGS) is an industrial redesign of the Atari 65XE home computer and the final model in the Atari 8-bit family. It was released by Atari Corporation in 1987 and marketed as a home video game console alongside the Nintendo Entertainment System, Sega's Master System, and Atari's own Atari 7800. The XEGS is compatible with existing Atari 8-bit family hardware and software. Without keyboard, the system operates as a stand-alone game console. With the keyboard, it boots identically to the Atari XE computers. Atari packaged the XEGS as a basic set consisting of only the console and joystick, and as a deluxe set consisting of the console, keyboard, CX40 joystick, and XG-1 light gun.

The XEGS release was backed by new games, including Barnyard Blaster and Bug Hunt, plus cartridge ports of older games, such as Fight Night (Accolade, 1985), Lode Runner (Broderbund, 1983), Necromancer (Synapse Software, 1982), and Ballblazer (Lucasfilm Games, 1985). Support for the system was dropped in 1992, along with the rest of Atari's 8-bit computers, the Atari 2600, and the Atari 7800. 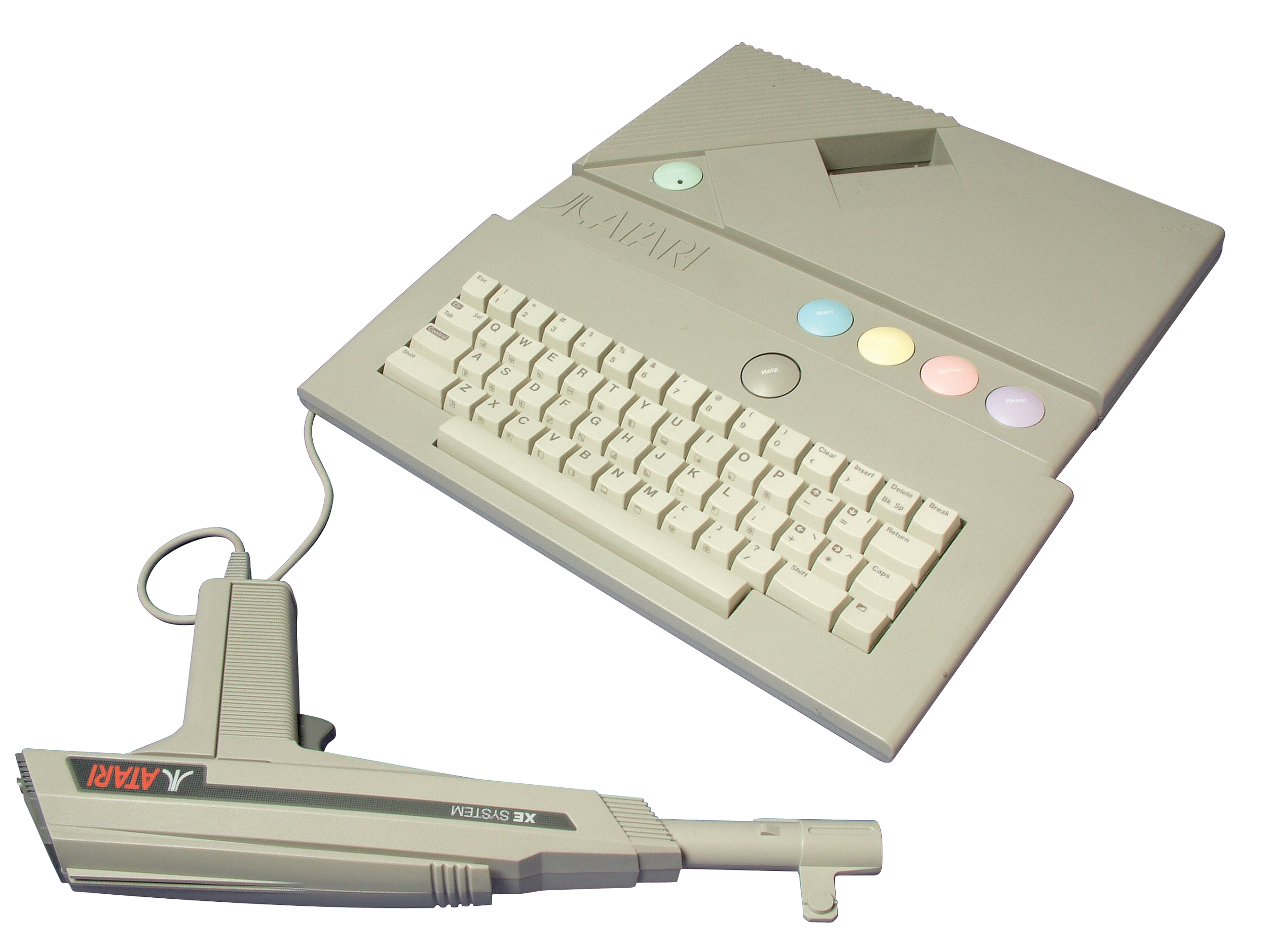 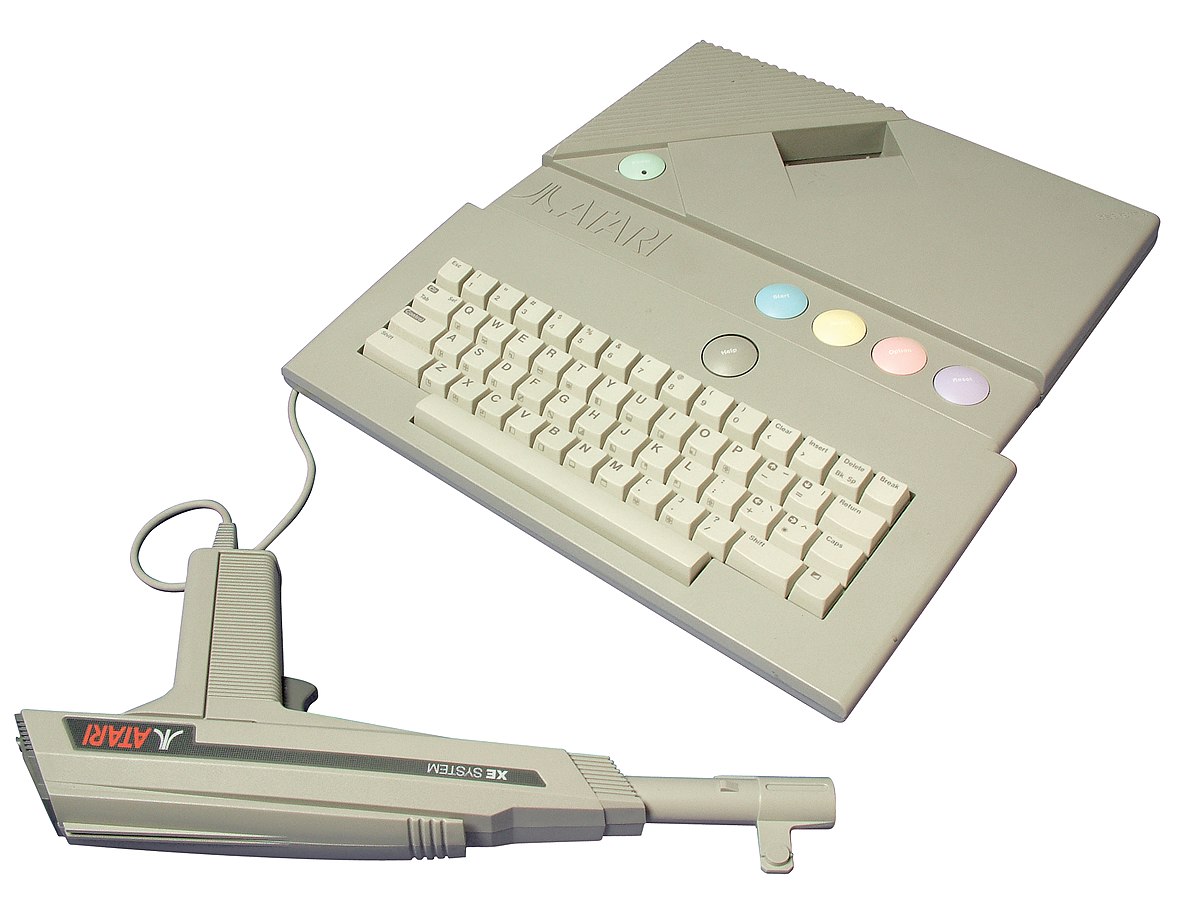