Overview: When the 12 Colonies of Man are wiped out by a cybernetic race called the Cylons, Commander Adama and the crew of the battlestar Galactica lead a ragtag fleet of human survivors in search of a "mythical planet" called Earth. 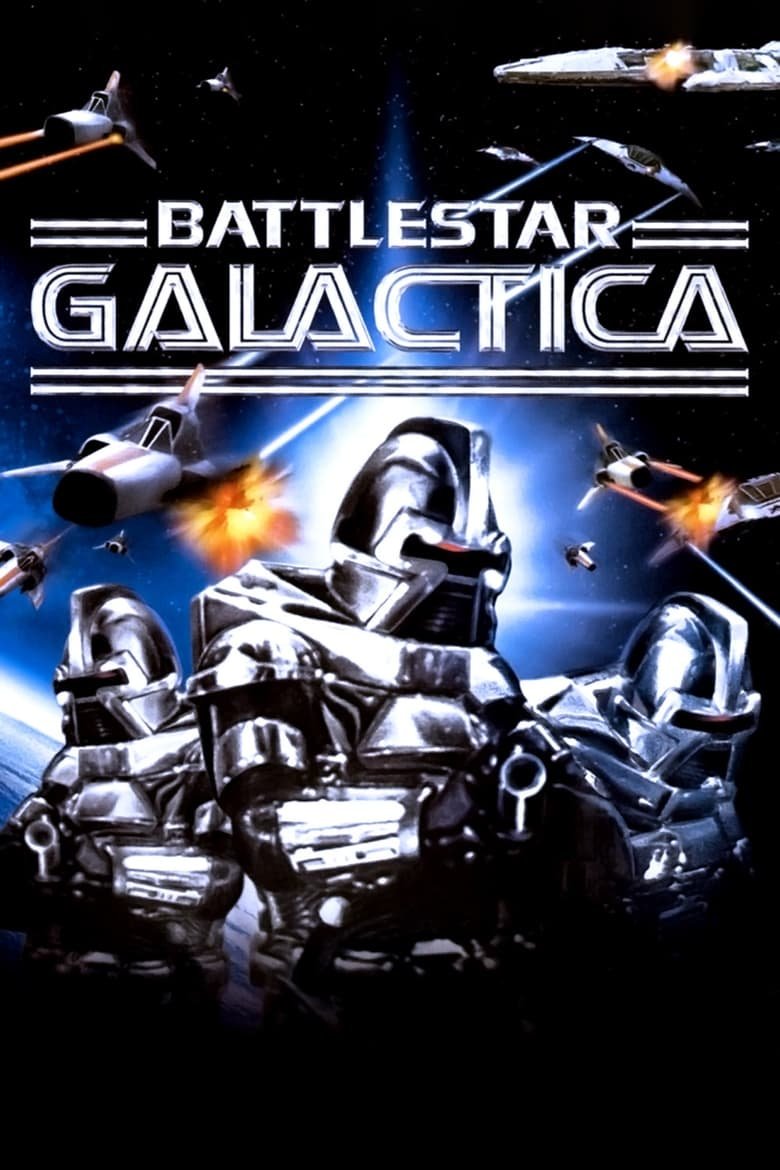 Staff member
For anybody wanting to revisit classic BSG it can be found for free on the Tubi streaming service. It's free to stream with a small number of commercials. Well, small number of commercials versus how many would be shown if it was being shown on broadcast/cable TV but you get the idea. Note that they also have Galactica 1980 and include it as "season 2" of BSG but stop at the end of S1. 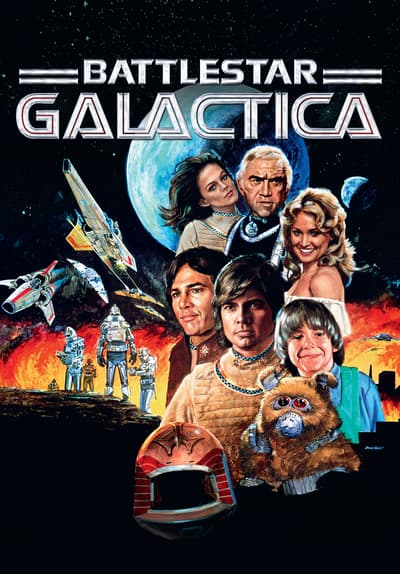 Fleeing destruction by robotic Cylons, the last humans in a space colony embark on an intergalactic journey to find the fabled planet Earth. 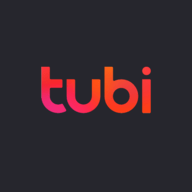 The 're-imagined' version of BSG can be found on the Peacock streaming service, both the original mini-series and the series. It is also available for free streaming with commercials. I haven't found a place streaming Caprica yet. 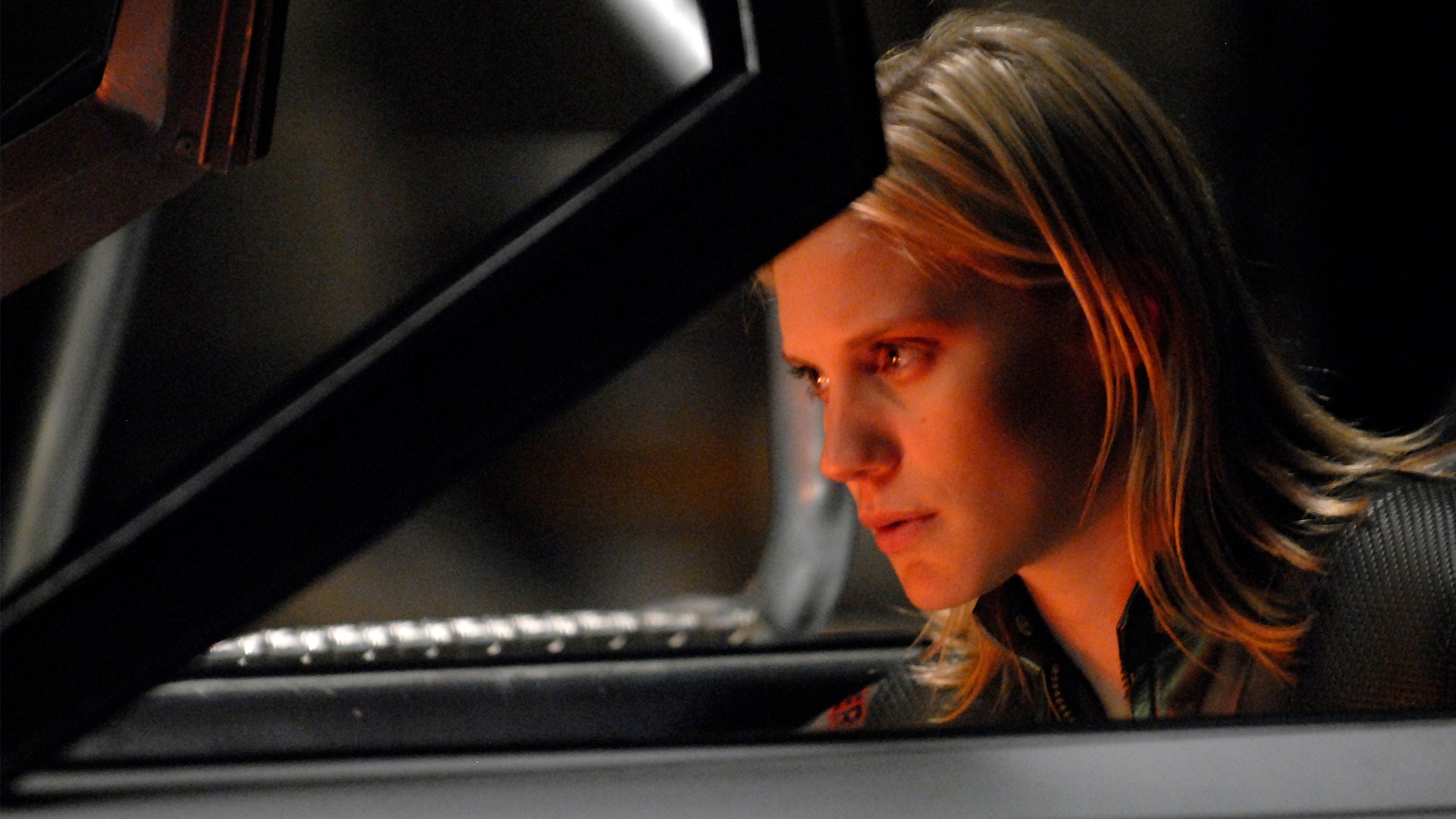