Overview: Blue Thunder is a 1984 ABC television series based on the movie of the same title featuring the Blue Thunder helicopter. The series uses the converted Aérospatiale Gazelle helicopter and large portions of stock footage from the 1983 film. A ground unit named "Rolling Thunder" backed up the helicopter in the television series. This was a large support van with a desert camouflage off-road vehicle stored inside. The television series cast includes James Farentino, Dana Carvey, and former professional American football players Bubba Smith and Dick Butkus. The series was canceled by ABC after they felt the similar Airwolf on CBS would win the ratings battle. Also, the series aired at the same time as the CBS soap opera Dallas on Friday nights, and lost. Eleven episodes were made before the series was cancelled. 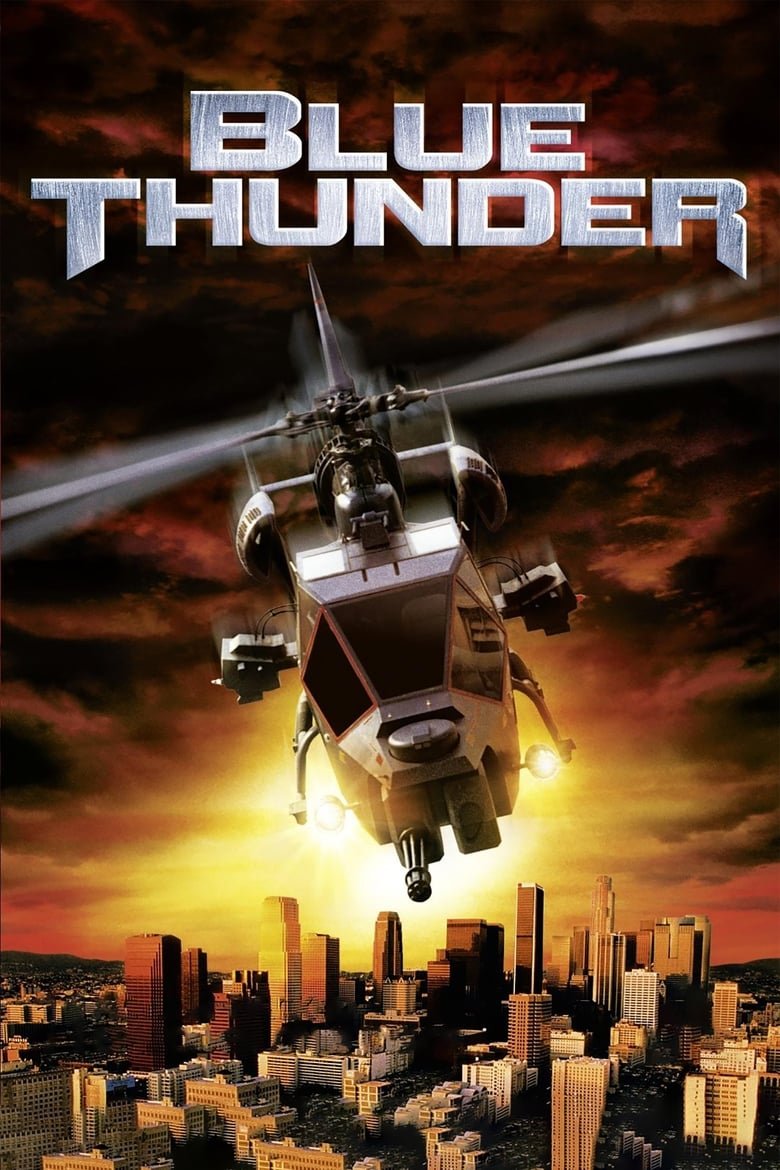