Overview: Brand New Life is an American comedy-drama series starring Barbara Eden and produced by Walt Disney Television that aired for five 60-minute episodes on NBC as part of The Magical World of Disney during the 1989–90 television season. 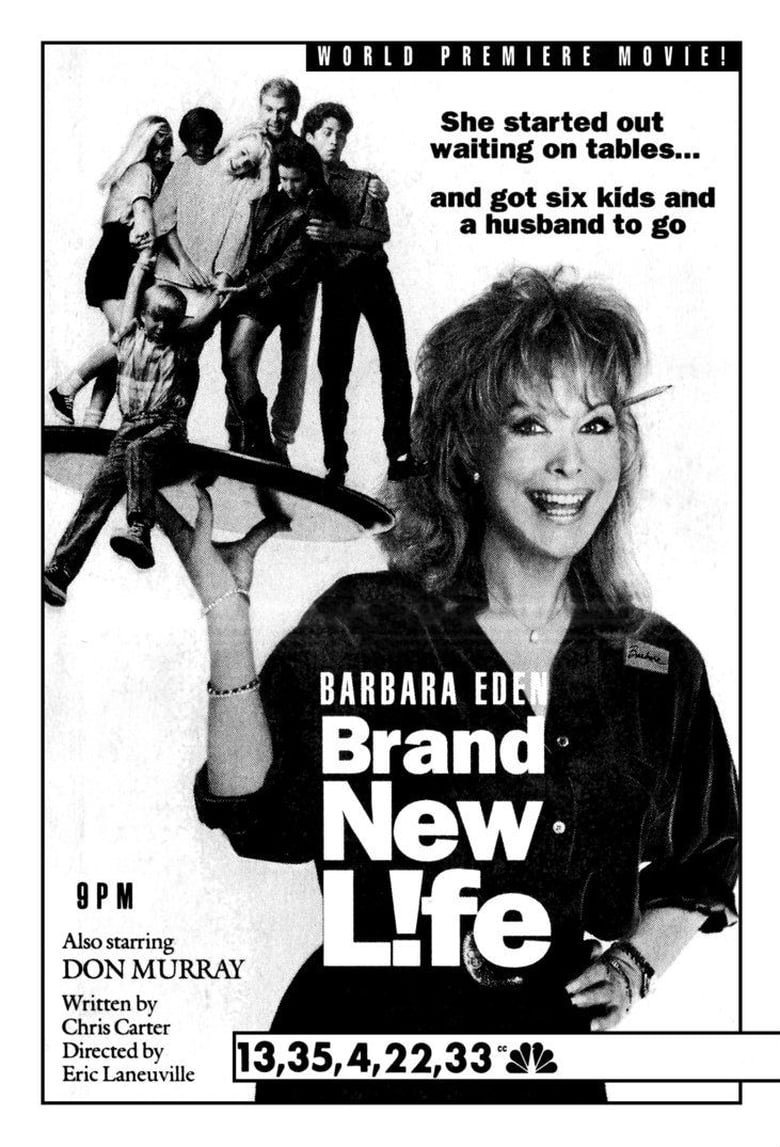