Overview: Bret Maverick is a 1981-82 American Western television series starring James Garner in the role that made him famous in the 1957 series Maverick: a professional poker player traveling alone year after year through the Old West from riverboat to saloon. In this sequel series, Maverick has settled down in Sweetwater, Arizona Territory, where he owns a ranch and is co-owner of the town's saloon. However, Maverick is still always on the lookout for his next big score, and continues to gamble and practice various con games whenever the chance arises. The series was developed by Gordon Dawson, and produced by Garner's company Cherokee Productions in association with Warner Bros. Television. 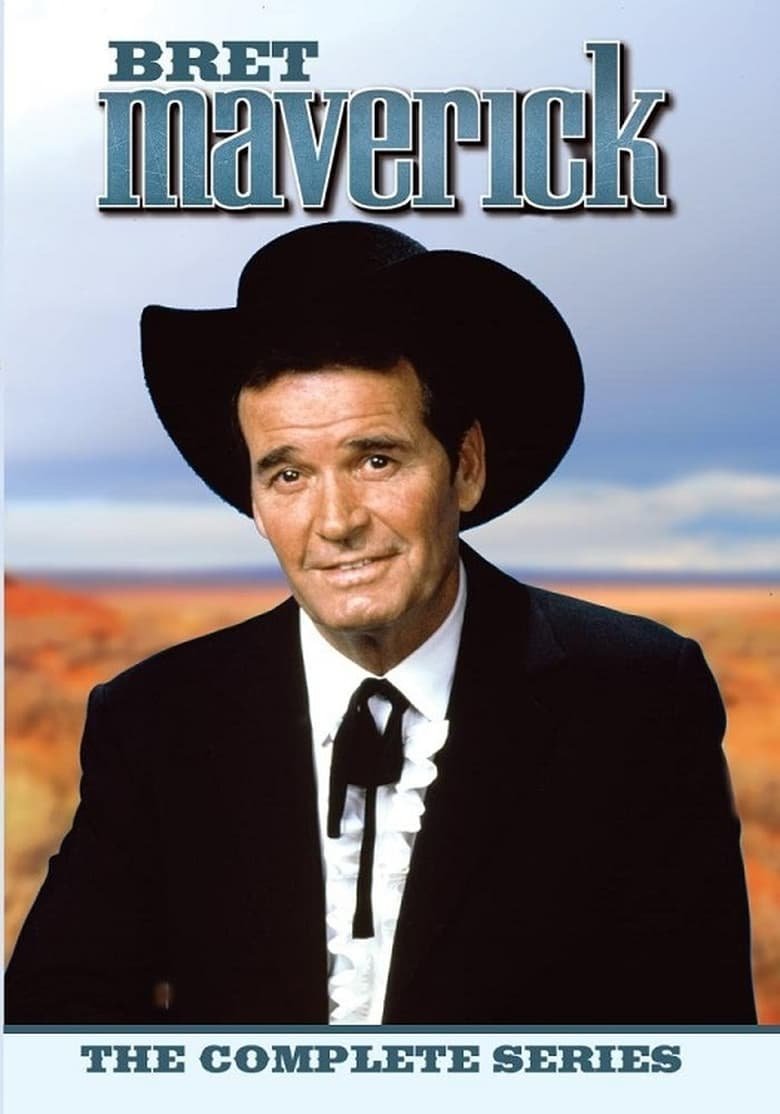