Overview: A teenager from Earth, is brought to another universe known as Videoland to defeat the evil villainess, Mother Brain, as foretold in an Ancient Prophecy. 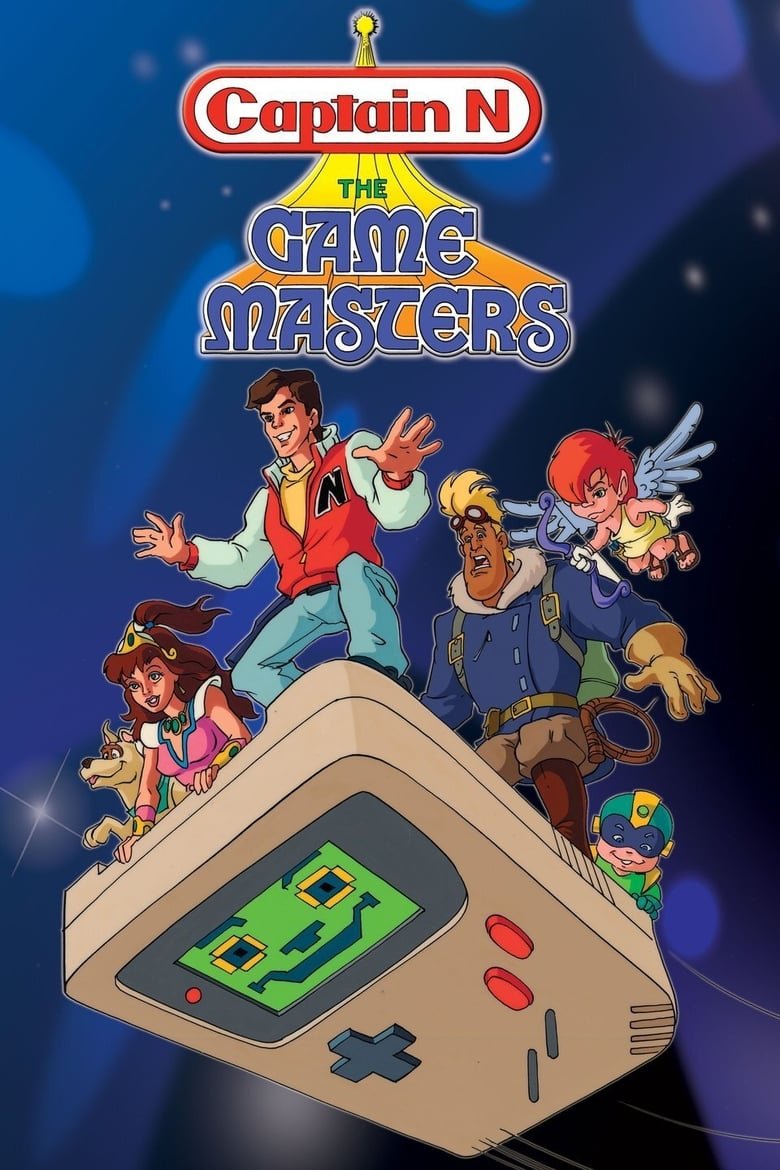