Tagline: When they met they heard bells. And that was just round one.

Plot: A hard-nosed Chicago journalist has an unlikely love affair with an eagle researcher. 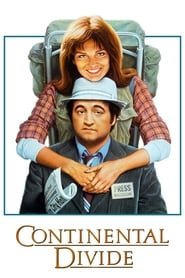