Tagline: There's no one alive who'll play with the girl next door.

Plot: After his friend is killed by her abusive father, the new kid in town attempts to save her by implanting a robotic microchip into her brain. 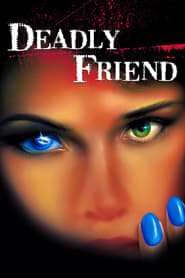