Overview: Degrassi High is the third television show in the Degrassi series of teen dramas about the lives of a group of teenagers living on or near De Grassi Street in Toronto, Ontario, Canada. It first aired from 1989 to 1991 and followed the young people from The Kids of Degrassi Street and Degrassi Junior High through high school. The show was filmed in downtown Toronto and at Centennial College. Much like its predecessor, Degrassi High dealt with controversial issues ranging from AIDS, abortion, abuse, alcoholism, cheating, sex, death and suicide, dating, depression, bullying, gay rights, homophobia, racism, the environment, drugs, and eating disorders. The show's impact on Canadian identity is discussed in the September 2007 issue of u're Magazine. 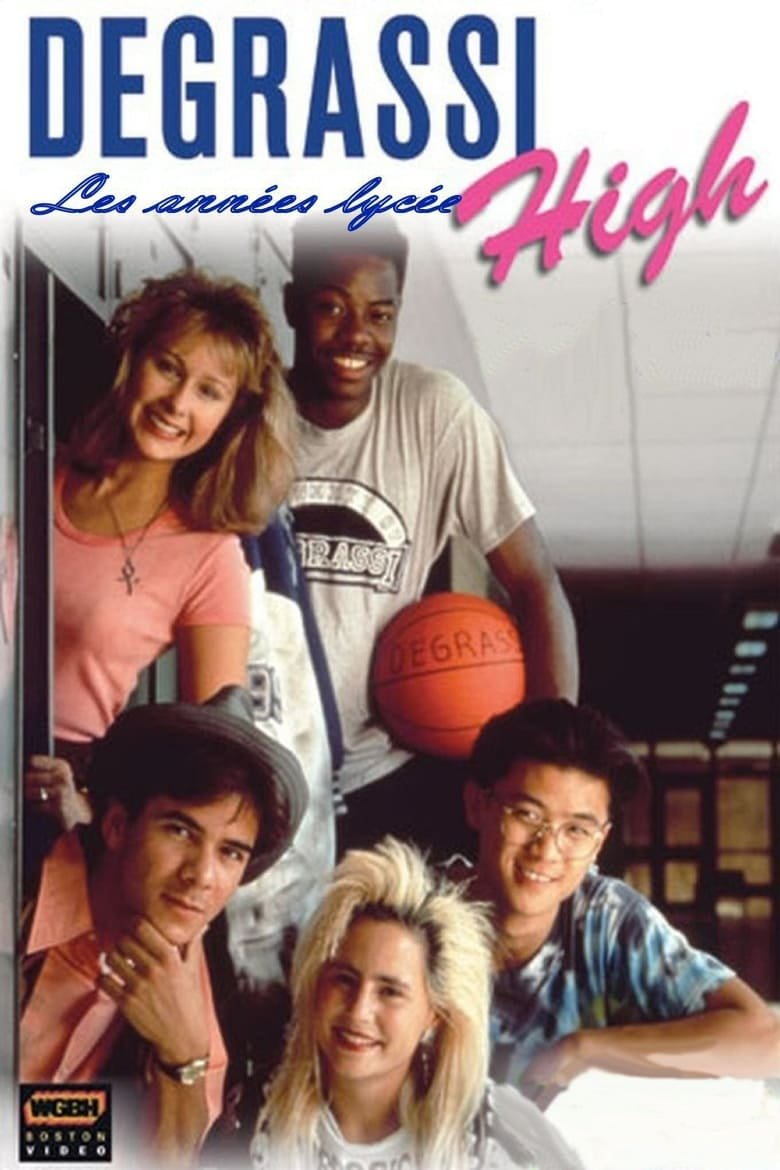