Overview: Degrassi Junior High is a Canadian CBC Television teen drama series that was produced from 1987-1989 as part of the Degrassi series. The show followed the lives of a group of students attending the titular fictional school. Many episodes tackled difficult topics such as drug use, child abuse, teenage pregnancy, homosexuality, homophobia, racism, and divorce, and the series was acclaimed for its sensitive and realistic portrayal of the challenges of teenage life. The cast comprised mainly non-professional actors, which added to the show's sense of realism. The series featured many of the same actors who had starred on The Kids of Degrassi Street a few years earlier, including Stacie Mistysyn, Neil Hope, Anais Granofsky, Sarah Charlesworth and others. However, their character names and family situations had been changed, so Degrassi Junior High cannot, therefore, be considered a direct spinoff. The legal counsel for all the episodes was Stephen Stohn who later became the executive producer of Degrassi: The Next Generation. The series was filmed at the unused Vincent Massey Public School in Etobicoke, Ontario. 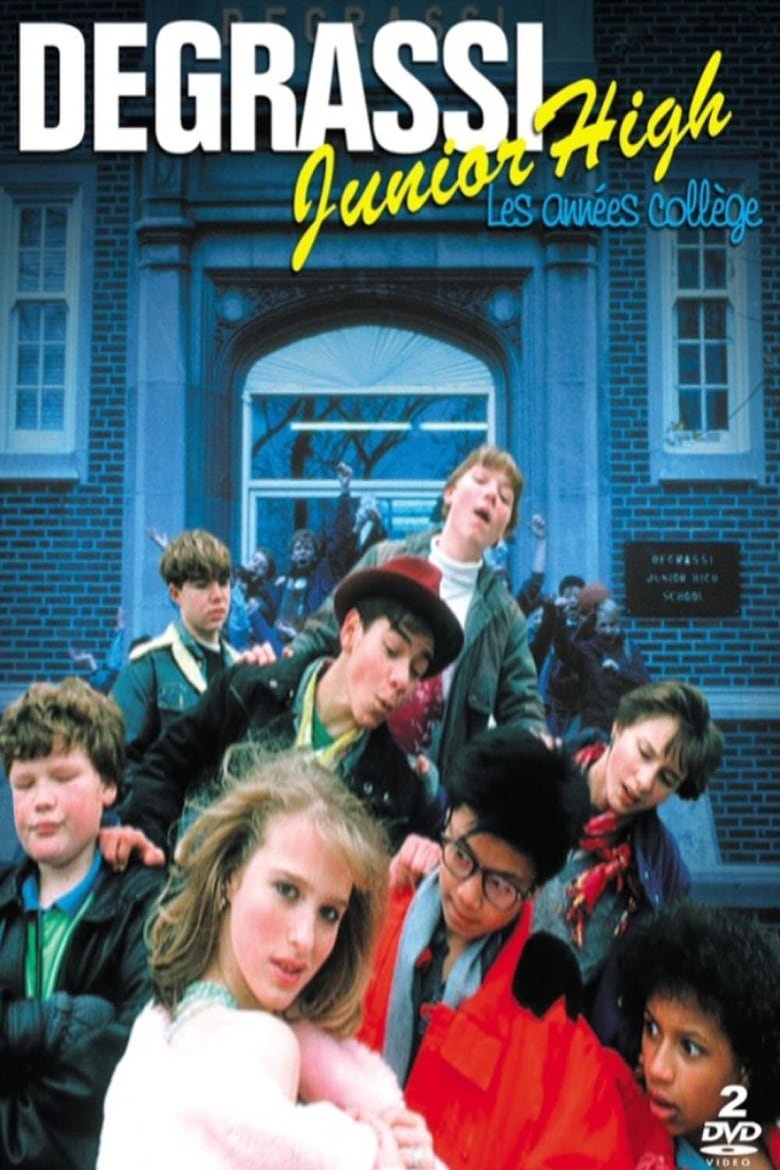