Overview: The saga of a wealthy Denver family in the oil business: Blake Carrington, the patriarch; Krystle, his former secretary and wife; his children: Adam, lost in childhood after a kidnapping; Fallon, pampered and spoiled; Steven, openly gay; and Amanda, hidden from him by his ex-wife, the conniving Alexis. Most of the show features the conflict between 2 large corporations, Blake's Denver Carrington and Alexis' ColbyCo. 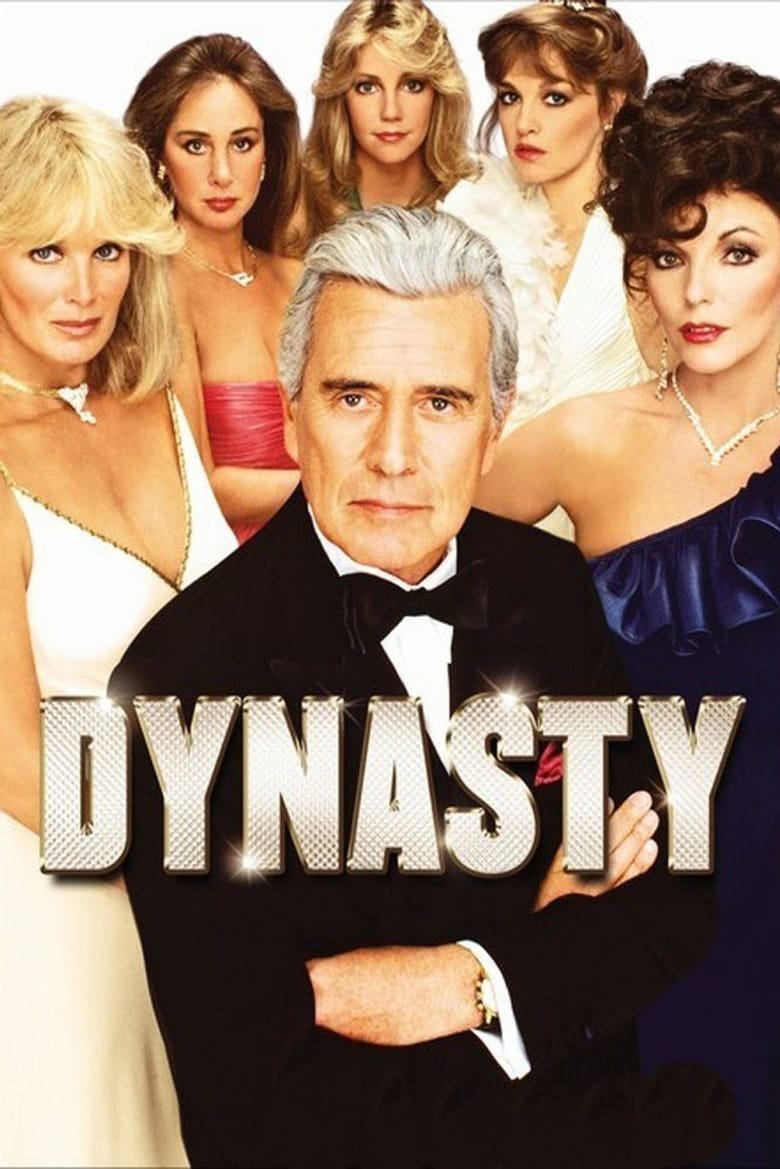