Overview: Fame is an American television series originally produced between 1982 and 1987. The show is based on the 1980 motion picture of the same name. Using a mixture of drama and music, it followed the lives of the students and faculty at the New York City High School for the Performing Arts. Although fictional, it was based heavily on the actual Fiorello H. LaGuardia High School of Music & Art and Performing Arts in New York. Most interior scenes were filmed in Hollywood, California. In all seasons except the 3rd, the show filmed several exterior scenes on location in New York City. The popularity of the series, particularly in the UK, led to several hit records and live concert tours by the cast. Despite its success, very few of the actors maintained high-profile careers after the series was cancelled. A number of the cast members were seen again briefly in Bring Back...Fame, a reunion special made for UK television in 2008. 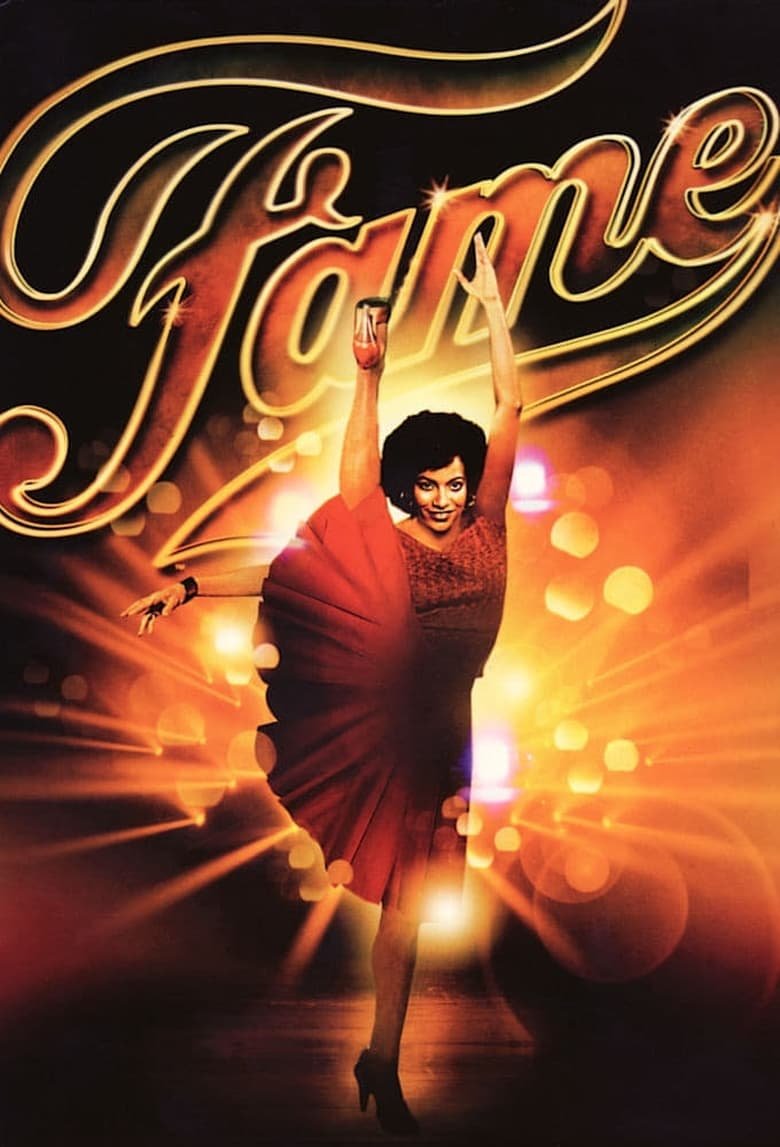