Overview: Father Dowling Mysteries is an American television mystery series that aired from January 20, 1989 to May 2, 1991. Prior to the series, a TV movie aired on November 30, 1987. For its first season, the show was on NBC; it moved to ABC for its last two seasons. It is based on the adventures of the title character created by Ralph McInerny, in a series of mystery novels. The series was produced by The Fred Siverman Company and Dean Hargrove Productions in association with Viacom Productions. 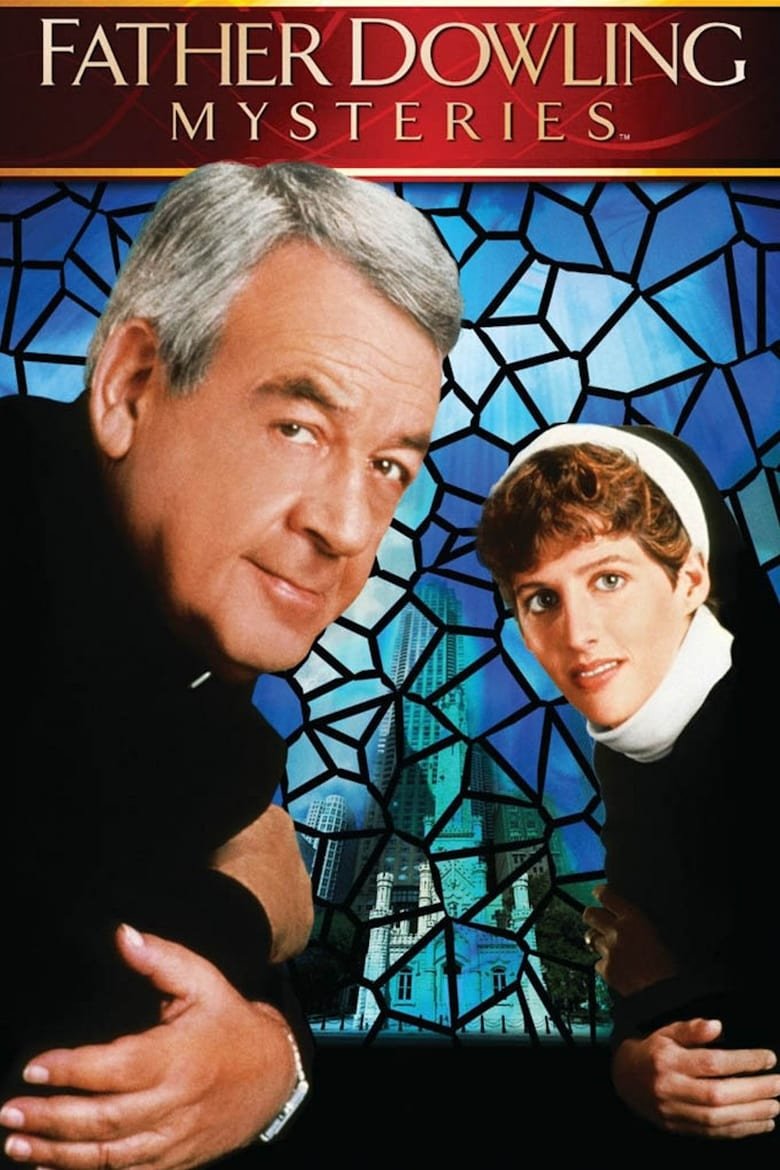