Staff member
The Game Boy is an 8-bit handheld game console developed and manufactured by Nintendo. The first handheld in the Game Boy family, it was first released in Japan on April 21, 1989. The console was released in North America later the same year, then in Europe in late 1990. It was designed by the same team that developed the Game & Watch series of handheld electronic games and several Nintendo Entertainment System games: Satoru Okada, Gunpei Yokoi, and Nintendo Research & Development 1.

Nintendo's second handheld game console, the Game Boy, combines features from both the NES home system and Game & Watch hardware. The console features a dot-matrix screen with adjustable contrast dial, five game control buttons (a directional pad, two game buttons, and "START" and "SELECT"), a single speaker with adjustable volume dial, and, like its rivals, uses cartridges as physical media for games. The color scheme is made from two tones of grey with accents of black, blue, and dark magenta. All the corners of the portrait-oriented rectangular unit are softly rounded, save for the bottom right, which is curved. At launch, it was sold either as a standalone unit, or bundled with one of several games, among them Super Mario Land and Tetris. Several accessories were also developed, including a carrying pouch, Game Genie, and printer.

Despite being technologically inferior to its fourth-generation competitors (Sega's Game Gear, Atari's Lynx, and NEC's TurboExpress), the Game Boy received praise for its battery life and durability in its construction. It quickly outsold the competition, selling one million units in the United States within a few weeks. An estimated 118 million units of the Game Boy and its successor, the Game Boy Color, have been sold worldwide, making it the third best-selling video game console of all time. It is one of the most recognizable devices from the 1990s, becoming a cultural icon in the years following its release. Several redesigns were released during the console's lifetime, including the Game Boy Pocket in 1996 and the Game Boy Light in 1998 (Japan only). Production of the Game Boy continued into the early 2000s, even after the release of its second successor, the Game Boy Advance, in 2001. Production ceased in 2003. 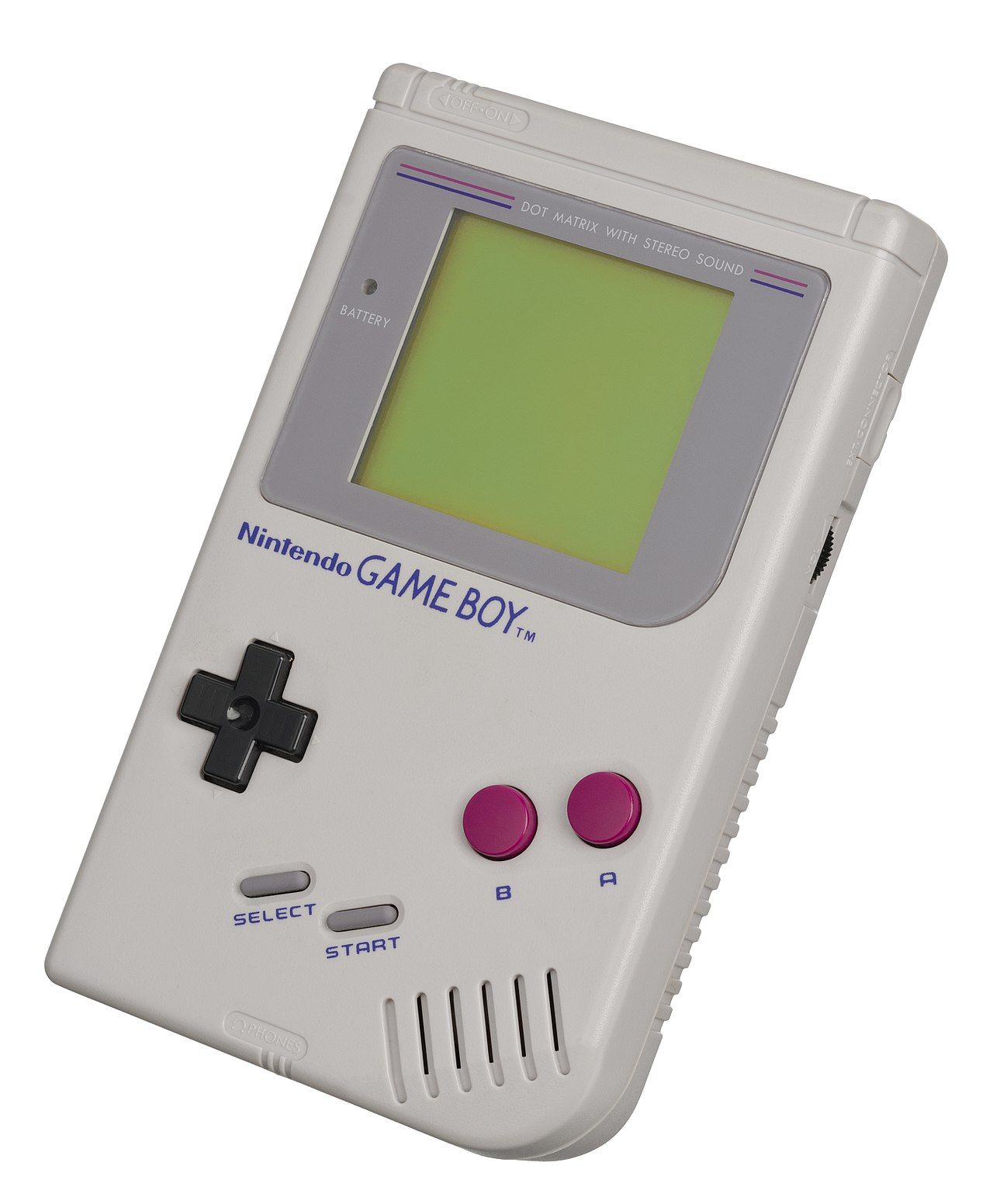 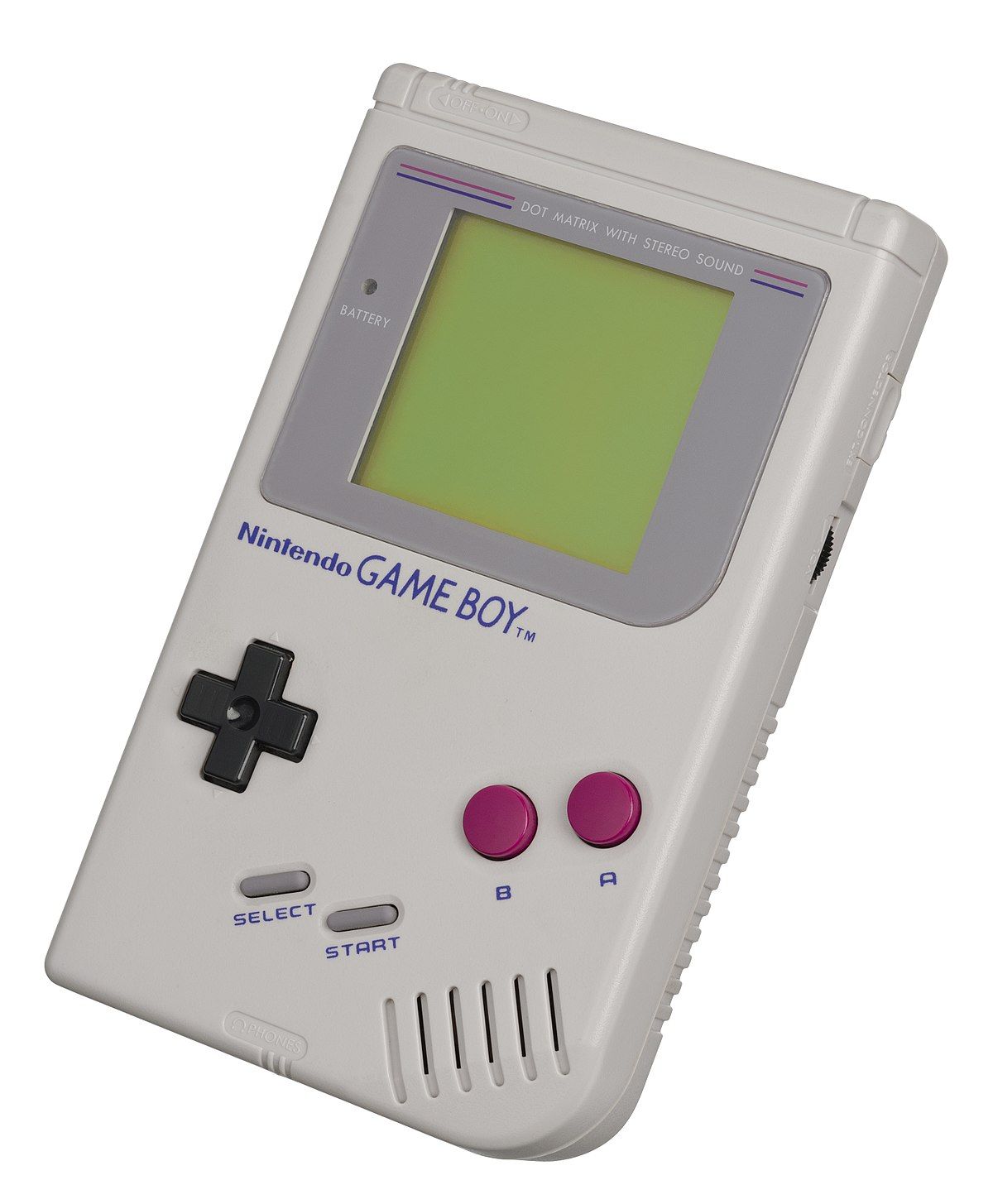