Overview: Here's Boomer is an American adventure/drama series produced by Paramount that premiered on the NBC network on March 14, 1980. A television movie called A Christmas for Boomer aired on December 6, 1979 and served as the pilot. The show follows the adventures of the titular stray dog, "Boomer" and ran for two seasons, ending its run in August 1982, with the final original episode, "Flatfoots," airing on July 3 of that year. 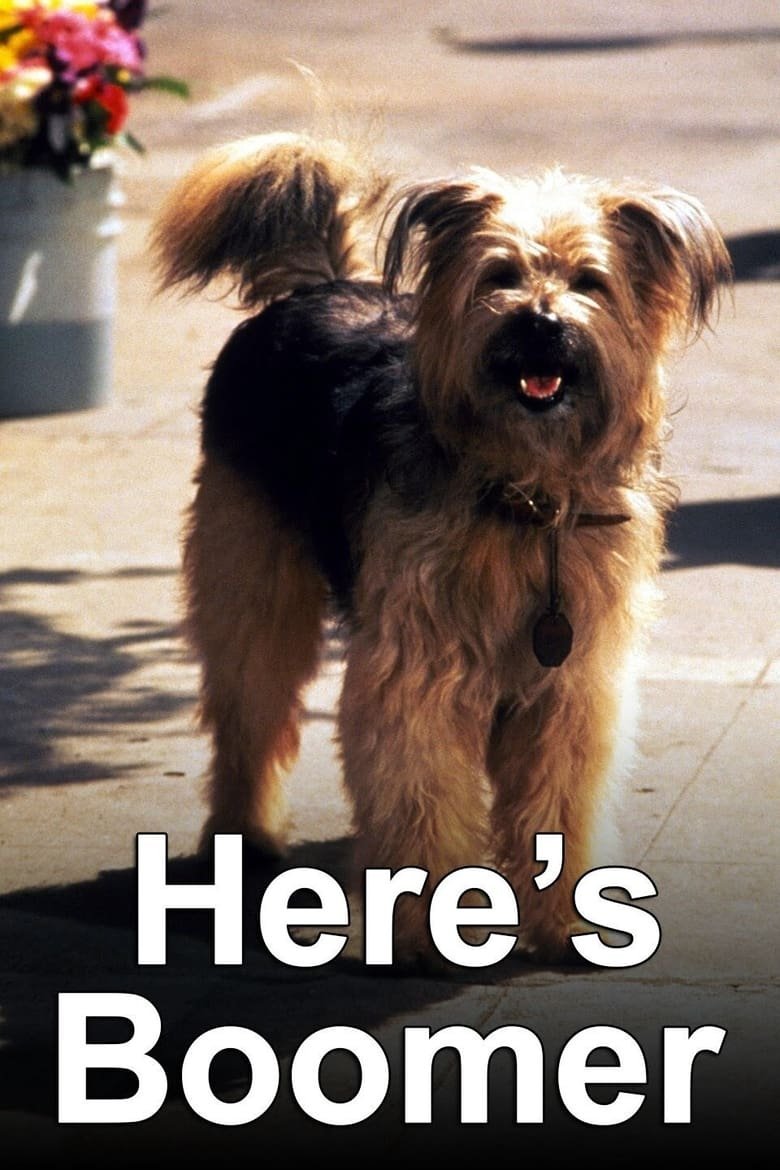