Overview: Houston Knights is an American crime drama set in Houston, Texas. The show ran on CBS from 1987 to 1988 and had 31 episodes. The core of the show was the partnership between two very different cops from two different cultures. Chicago cop Joey LaFiamma, played by Michael Paré, is transferred to Houston after he kills a mobster from a powerful Mafia family and a contract is put out on him. Once there, he is partnered with Levon Lundy, played by Michael Beck, the grandson of a Texas Ranger. Although as different as night and day, and after a rocky beginning they form a successful partnership and become friends. This is aided to a certain extent by an event where a hitman from Chicago who holds the contract to shoot La Fiamma arrives in Houston and is ultimately killed by Lundy. During the series, it is revealed that both La Fiamma and Lundy have their own personal demons; La Fiamma's Chicago police partner had been killed when he went ahead while La Fiamma had waited for backup to arrive. Lundy's wife had been killed by an explosion that was intended to kill him. 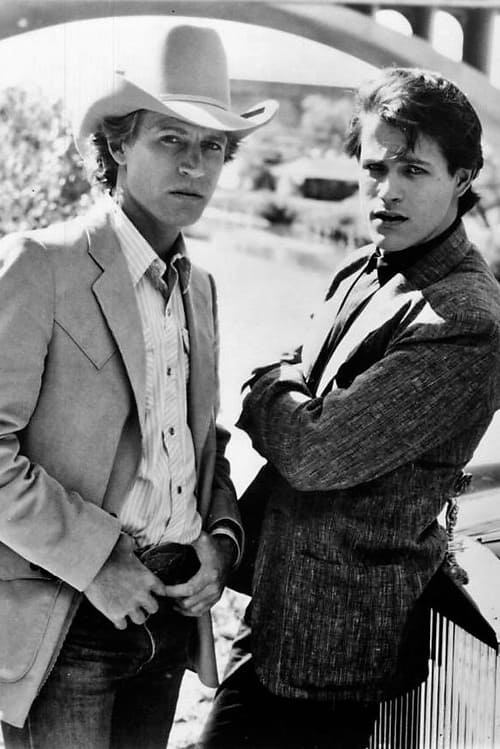