Overview: It's Garry Shandling's Show is an American sitcom which was initially broadcast on Showtime from 1986 to 1990. It was created by Garry Shandling and Alan Zweibel. The show is notable for its frequent use of breaking the fourth wall to allow characters to speak directly to the audience. Its format inspired Sean Hughes to create Sean's Show in the UK. 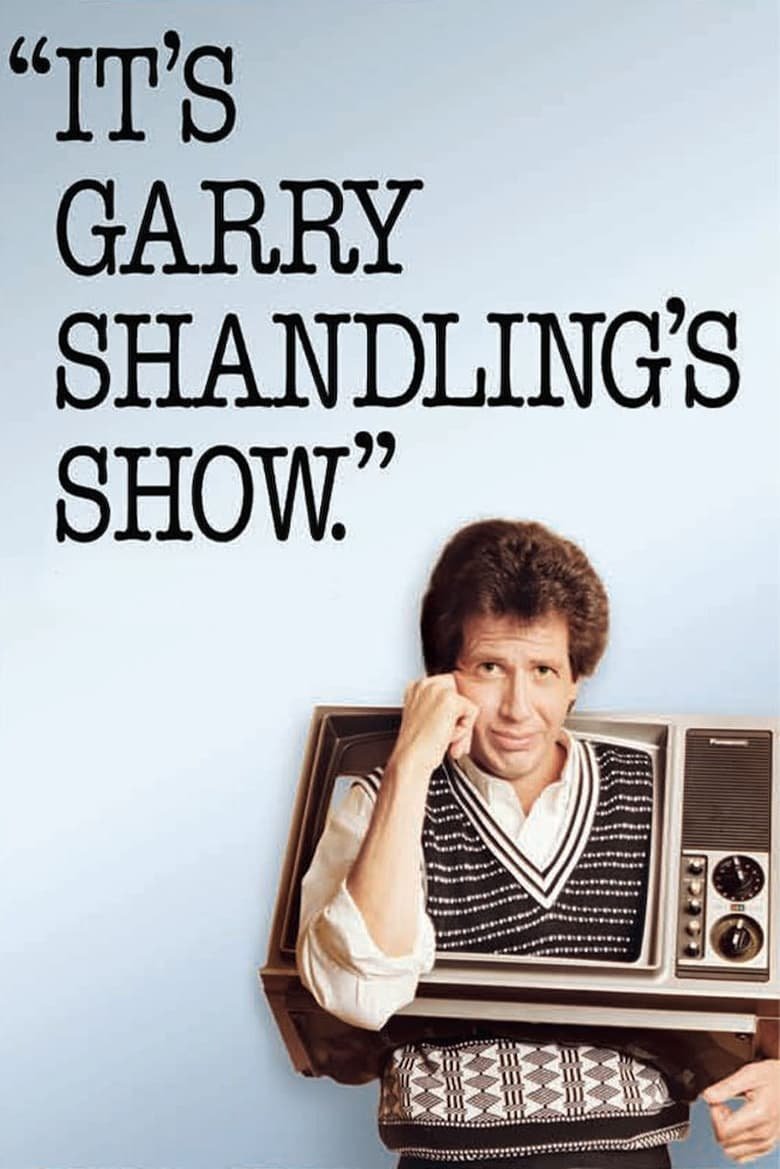