Overview: Kate & Allie is an American television situation comedy which ran from March 19, 1984, to May 22, 1989. Kate & Allie first aired on CBS as a midseason replacement series and only six episodes were initially commissioned, but the favorable response from critics and viewers alike easily convinced CBS to commit to a full season in the fall of 1984. The series was created by Sherry Coben. 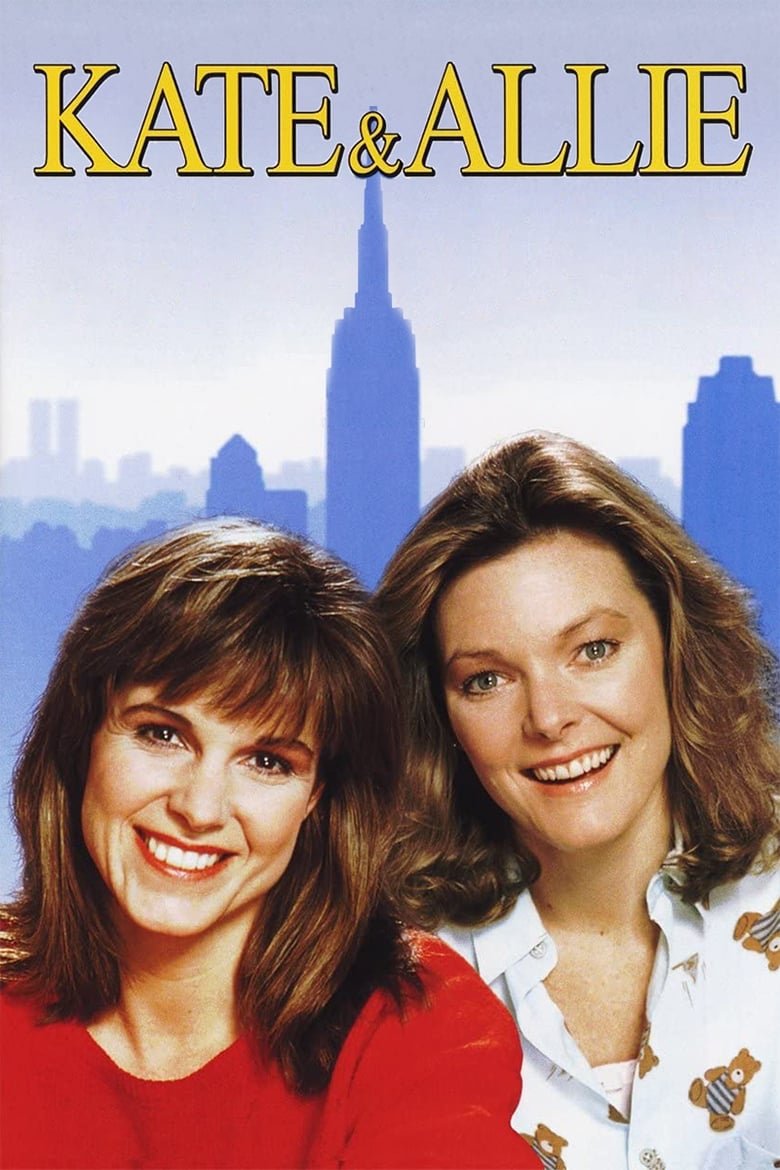