Overview: Mighty Orbots is an American/Japanese Super robot animated series created in a joint collaboration of TMS Entertainment and Intermedia Entertainment in association with MGM/UA Television. It was directed by veteran anime director Osamu Dezaki and features character designs by Akio Sugino. The series aired from September 8, 1984 to December 15, 1984 on Saturday mornings in the United States on ABC and later on in Japan by Animax, totaling up to 13 episodes. 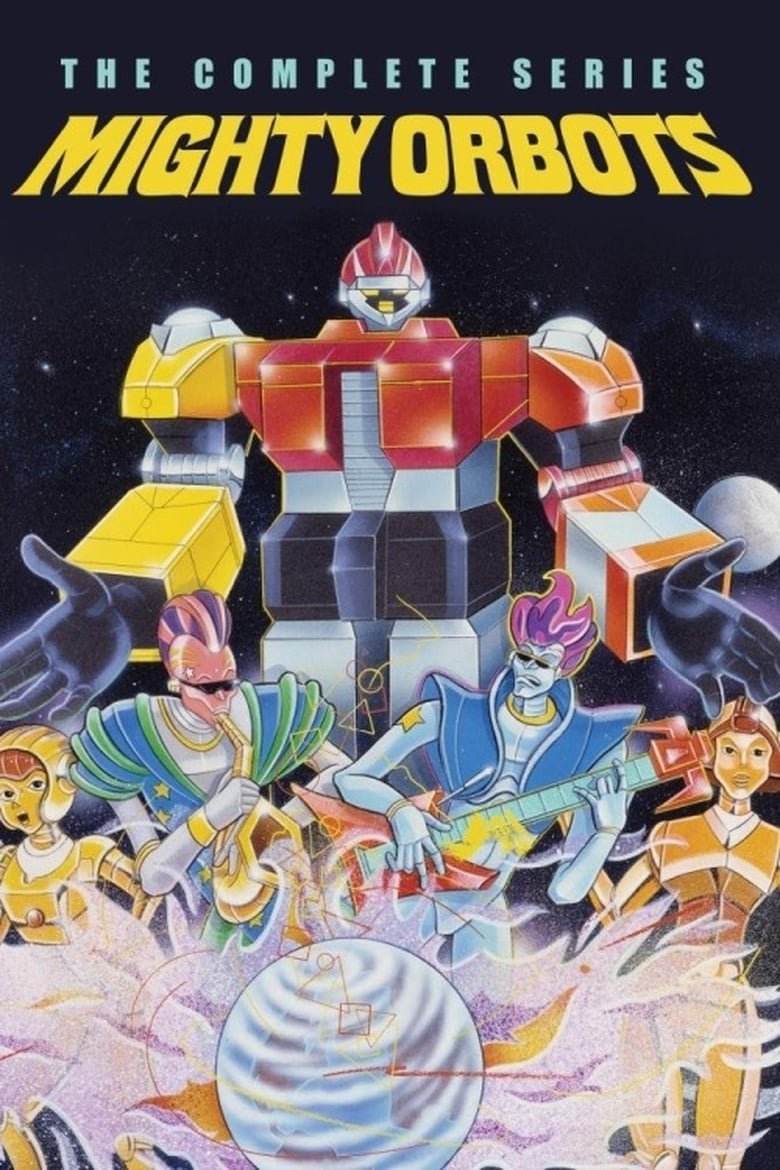