Overview: Mister T is an animated series that aired on NBC on Saturday morning from 1983 to 1986. A total of 30 episodes were produced during the first two seasons, with the final season consisting entirely of reruns. The series was produced by Ruby-Spears. Reruns were later seen on the USA Cartoon Express in the late 1980s, and more recently as part of Cartoon Network's Adult Swim late-night programming block. 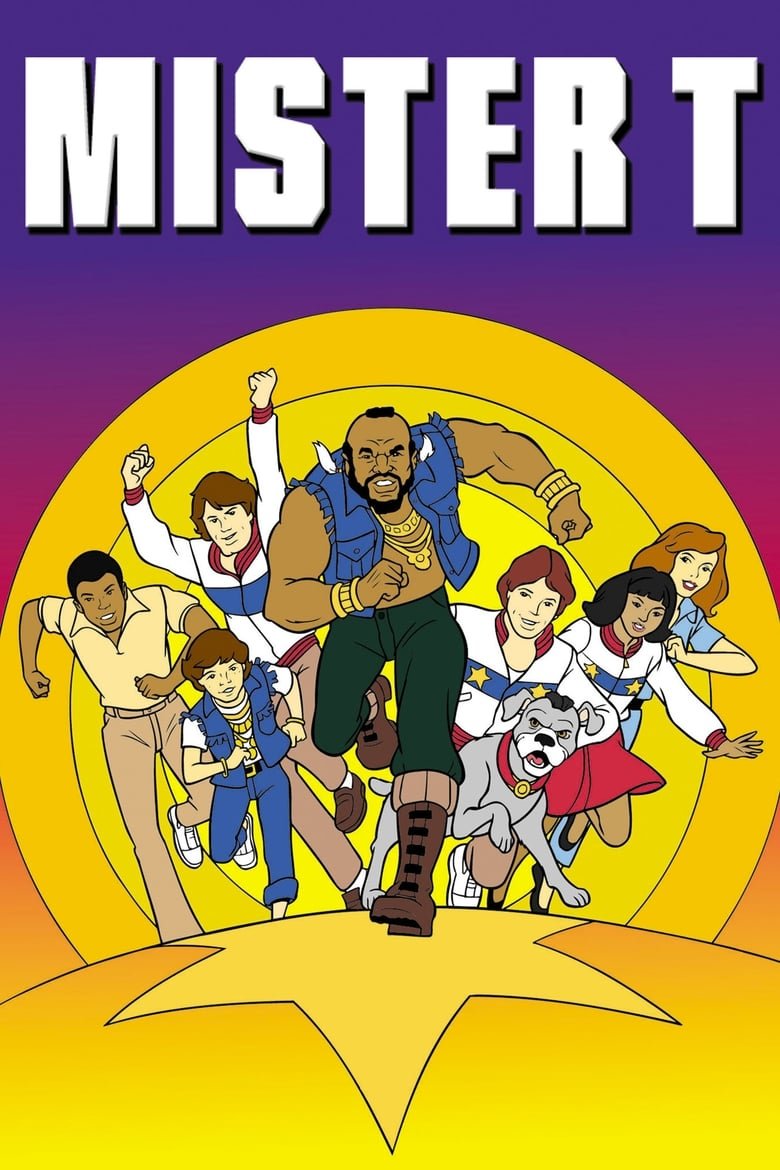