On August 1, 1981, MTV: Music Television goes on the air for the first time ever, with the words (spoken by one of MTV’s creators, John Lack): "Ladies and gentlemen, rock and roll." The Buggles' "Video Killed the Radio Star" was the first music video to air on the new cable television channel, which initially was available only to households in parts of New Jersey. MTV went on to revolutionize the music industry and become an influential source of pop culture and entertainment in the United States and other parts of the world, including Europe, Asia and Latin America.

In MTV’s early days, its programming consisted of basic music videos that were introduced by VJs (video jockeys) and provided for free by record companies. As the record industry recognized MTV’s value as a promotional vehicle, money was invested in making creative, cutting-edge videos. Some directors, including Spike Jonze (Being John Malkovich, Three Kings) and Michel Gondry (Eternal Sunshine of the Spotless Mind), worked on music videos before moving to feature films. In the 1980s, MTV was instrumental in promoting the careers of performers such as Madonna, Michael Jackson, Prince and Duran Duran, whose videos played in heavy rotation.

By the late 1980s, MTV started airing non-video programming, geared toward teenagers and young adults. Its popular reality series The Real World launched in 1992 and was followed by such highly rated shows as The Osbournes, Newlyweds: Nick and Jessica, Laguna Beach, My Super Sweet 16 and The Hills. MTV also debuted animated series including Beavis and Butthead and Celebrity Deathmatch, as well as documentaries, news, game shows and public service campaigns on topics ranging from voting rights to safe sex. MTV developed a reputation for pushing cultural boundaries and taste; the airing of Madonna’s 1989 "Like a Prayer" video is just one famous example. In 1984, the channel launched the MTV Music Video Awards, which were followed in 1992 by the MTV Movie Awards. 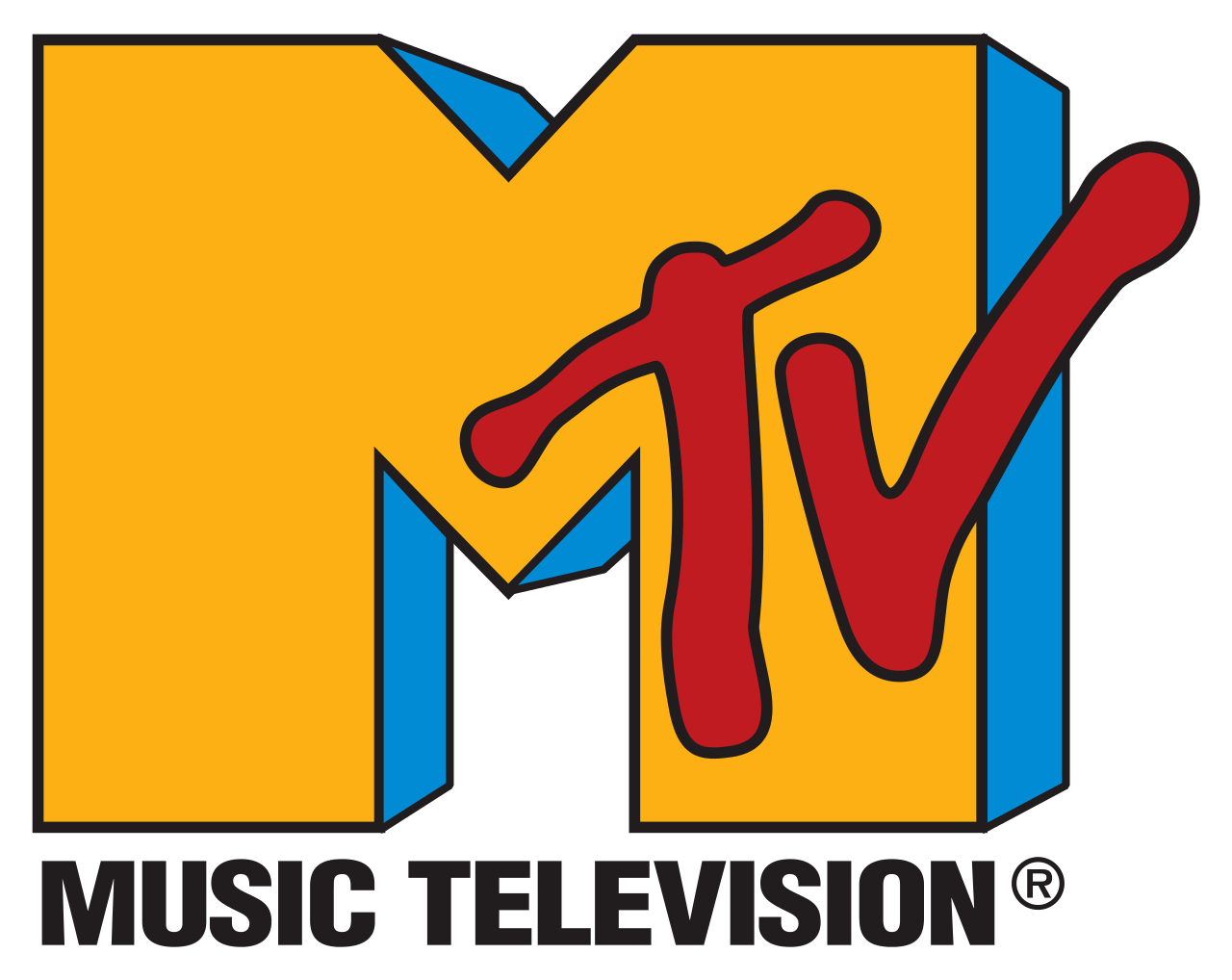