Overview: Paper Dolls is an American prime time soap opera which aired for 14 episodes on ABC from September 23, 1984 to December 25, 1984. Set in New York's fashion industry, the show centered around top modeling agency owner Racine, her conflicts with the family of cosmetics tycoon Grant Harper, and the careers of two teenage models. The series was based on a 1982 TV movie of the same name. 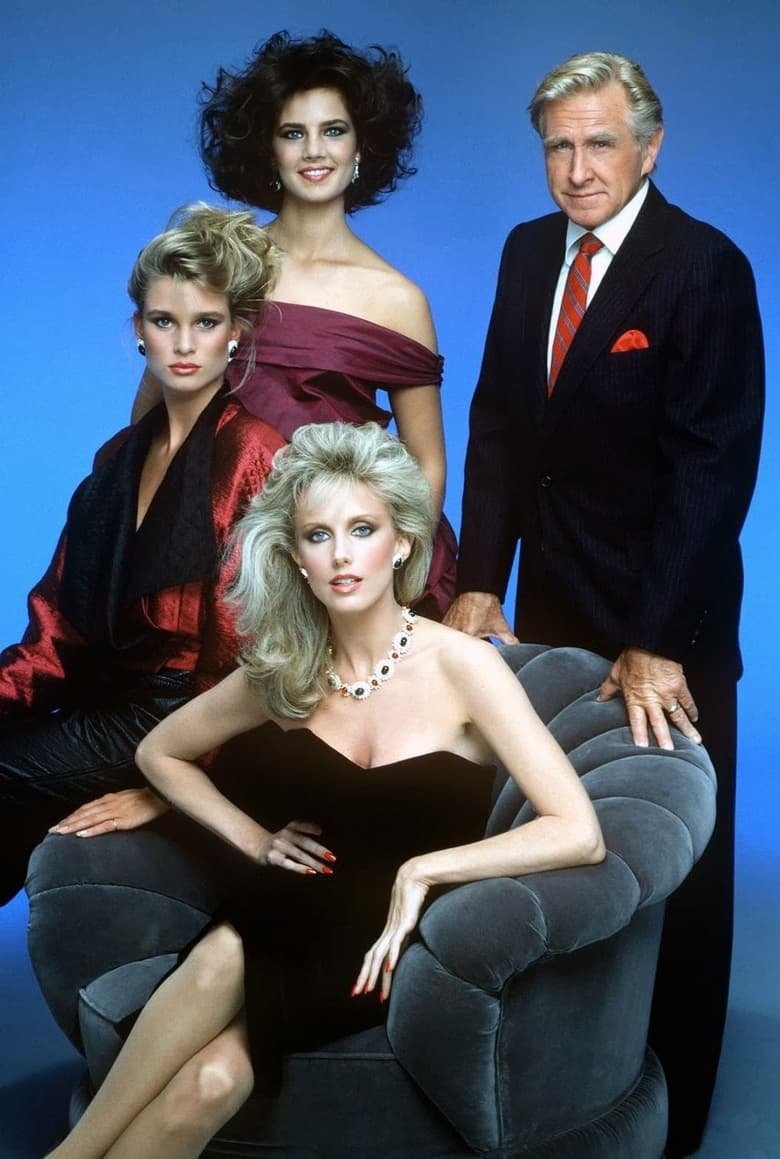