Tagline: It's the best collection that I almost appeared in

Plot: Steve Martin presents selected sketches from "Monty Python's Flying Circus (1969)". It's the well known sketches, though the parrot sketch is not included. Steve Martin has some funny comments on the Pythons. 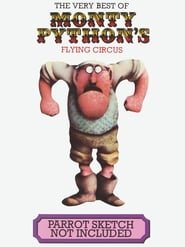