Overview: Rescue 911 is an informational reality-based television series that premiered on April 18, 1989 and ended on August 27, 1996. The series was hosted by William Shatner and featured reenactments of emergency situations that often involved calls to 9-1-1. Though never intended as a teaching tool, various viewers used the knowledge they obtained watching the show. Two specials, titled "100 Lives Saved" and "200 Lives Saved," were dedicated to these viewers who had written to CBS with their stories on how the knowledge they obtained watching the show allowed them to save the life of someone else. At least 350 lives have been saved as a result of what viewers learned from watching it. The show's popularity coincided with the widespread adoption of the 911 emergency system, replacing standalone police and fire numbers that would vary from municipality to municipality. The number is now universally understood in the United States and Canada to be the number dialed for emergency assistance nationwide. At its height, the show was adapted in 45 countries. 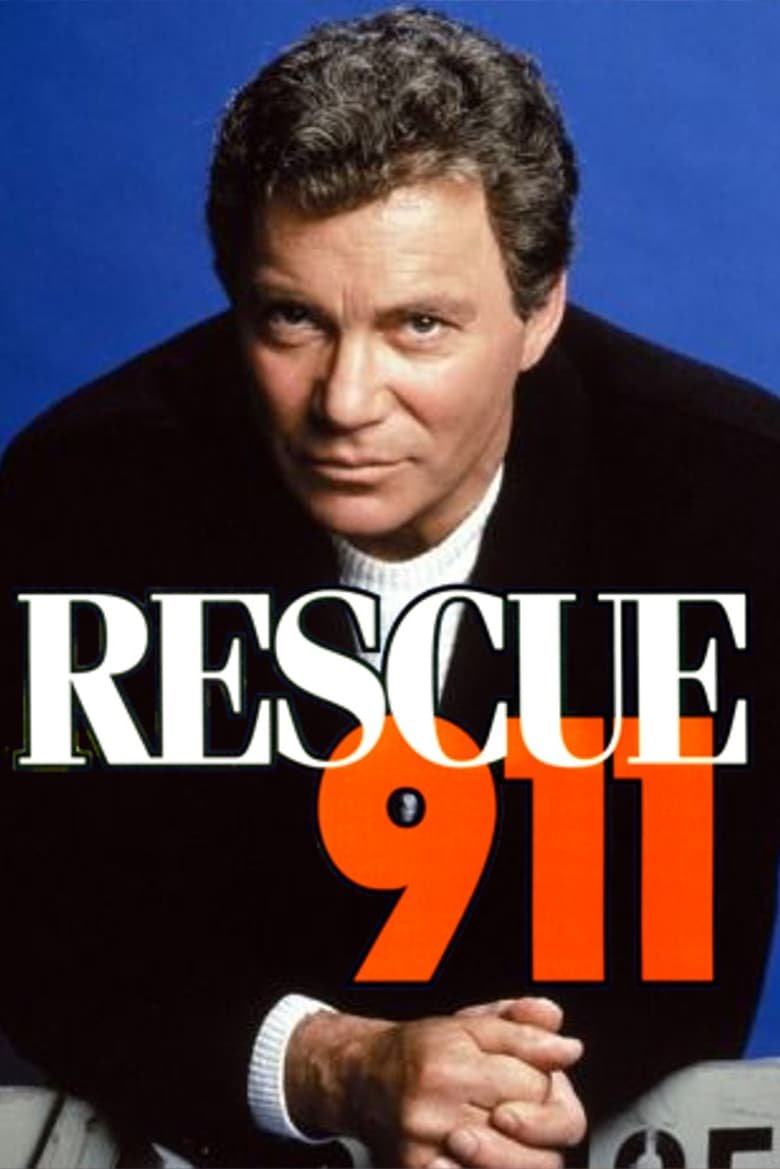