Overview: Richie Rich is an animated television series produced by Hanna-Barbera Productions that aired on ABC from 1980 to 1984 and again in 1988 as part of the weekend/weekday programming block The Funtastic World of Hanna-Barbera, Based upon Harvey Comics' popular Richie Rich comic book characters, the series shared time slots with Scooby-Doo and Scrappy-Doo, The Little Rascals, and Pac-Man over its original broadcast run. The other most visible character was Richie's dog, the appropriately named Dollar. The show airs occasionally on Boomerang; Boomerang's reruns feature the theme from The Richie Rich/Scooby-Doo Show and Scrappy Too! over the closing credits. 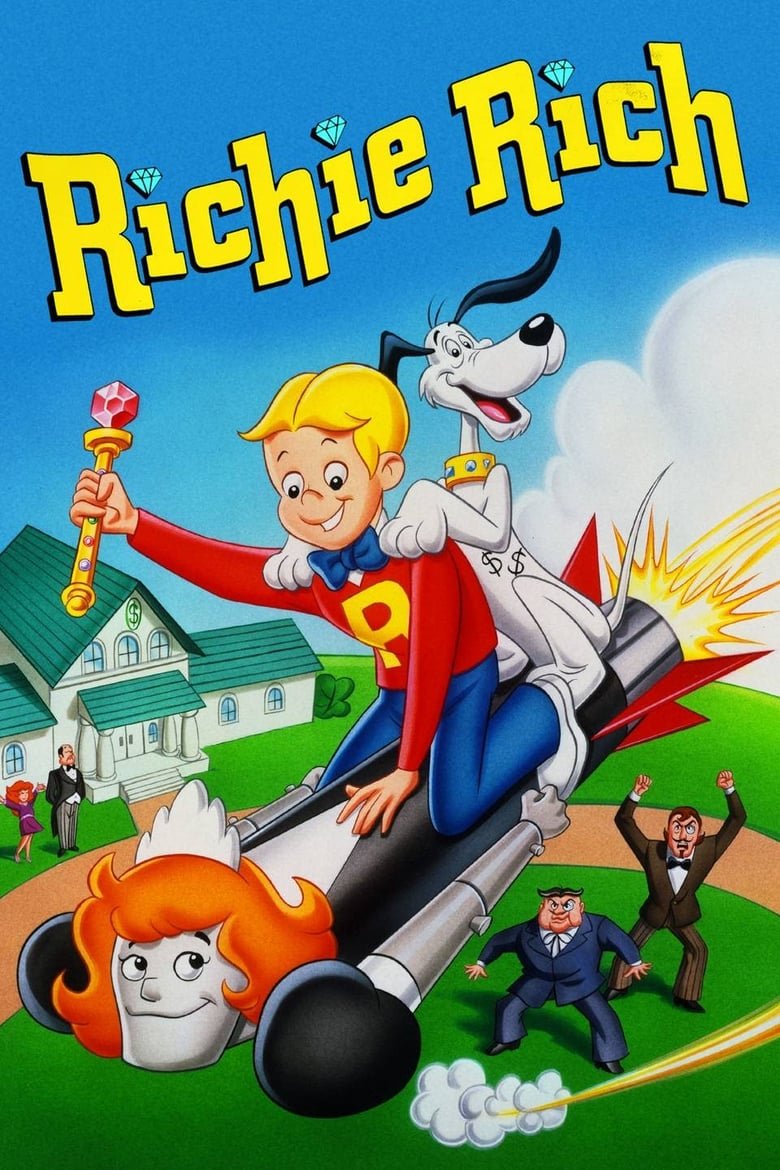