Overview: Scarecrow and Mrs. King is an American television series that aired from October 3, 1983, to May 28, 1987 on CBS. The show stars Kate Jackson and Bruce Boxleitner as divorced housewife Amanda King and top-level "Agency" operative Lee Stetson who begin a strange association, and eventual romance, after encountering one another in a train station. 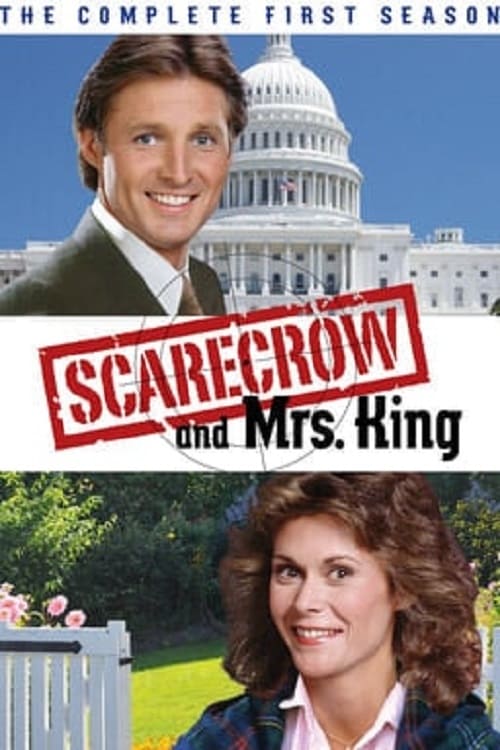