Overview: After a successful Canadian run as Second City TV on Global and SCTV on CBC, the cast packed up and moved to America (theoretically) when NBC offered them a timeslot under the title SCTV Network 90. With them, they brought their unique, quirky characters, their personalities, and the shows they had appeared on. Dick Blasucci had begun writing for the cast in their second series, SCTV, and joined them here, serving as a recurring straight man for the characters. Tony Rosato and Robin Duke wrote scripts at the beginning of the show as they had before, until quickly leaving to write and perform for Saturday Night Live. The appeal of SCTV Network 90, however, doesn't only come from the writing, but from the sheer wit of its legendary stars. 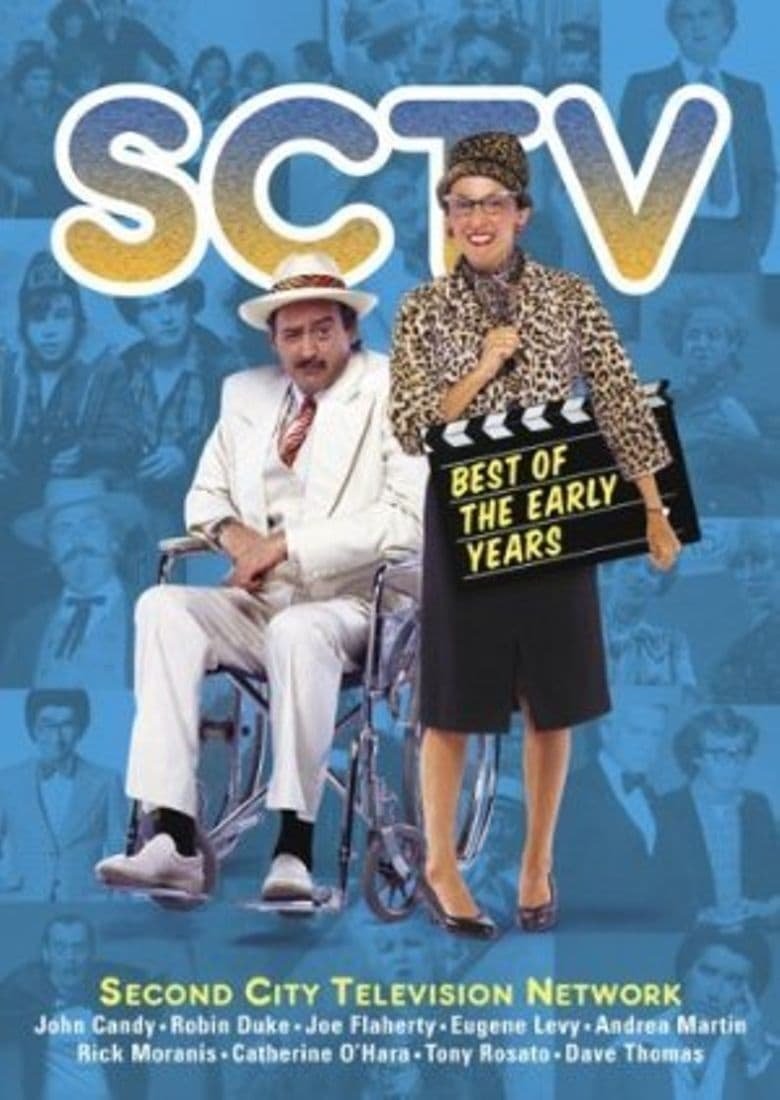