Overview: SilverHawks is an American animated television series developed by Rankin/Bass Productions and distributed by Lorimar-Telepictures in 1986. The animation was provided by Japanese studio Pacific Animation Corporation. In total, 65 episodes were made. It was created as a space-bound equivalent of their previous series, ThunderCats. As was the case with ThunderCats, there was also a SilverHawks comic book series published by then-Marvel Comics imprint Star Comics. Currently, Warner Bros. owns the rights to the series. 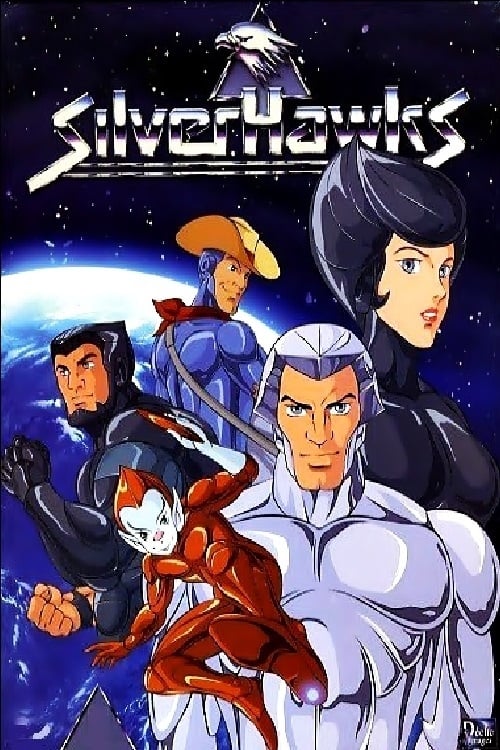