Overview: Called out of retirement to settle the affairs of a friend, Smiley finds his old organization, the Circus, so overwhelmed by political considerations that it doesn't want to know what happened. He begins to follow up the clues of his friends past days, discovering that the clues lead to a high person in the Russian Secret service, and a secret important enough to kill for. 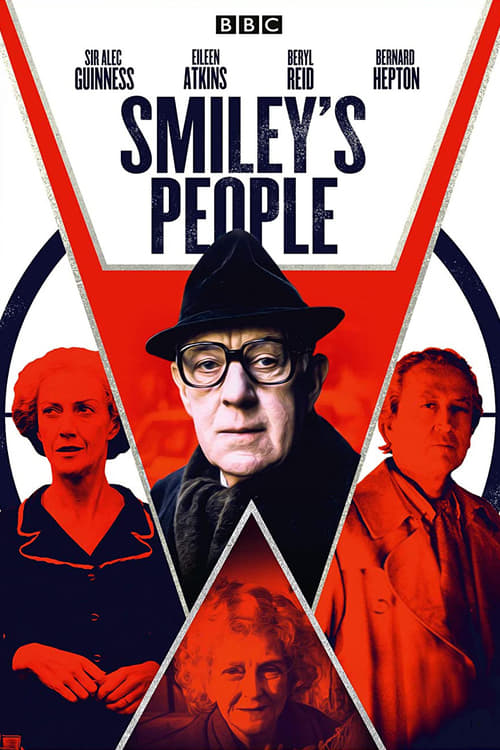