Plot: Gordie, Chris, Teddy and Vern are four friends who decide to hike to find the corpse of Ray Brower, a local teenager, who was hit by a train while plucking blueberries in the wild. 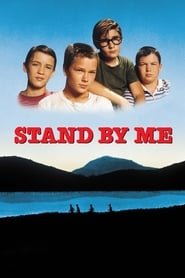