Overview: Street Hawk is an American television series that aired for 13 episodes on ABC in 1985. The series is a Limekiln and Templar Production in association with Universal Television. Its central characters were created by Paul M. Belous and Robert "Bob" Wolterstorff, and its core format was developed by Bruce Lansbury, who had initially commissioned the program's creation. This series was originally planned for the fall of 1984, Mondays at 8:00PM Eastern/7:00PM Central. However, ABC executives changed their minds when the summer series Call to Glory did well, and Street Hawk was pushed to mid-season. Street Hawk made its debut on January 4, 1985 on ABC at 9:00PM Eastern/8:00PM Central and ran until May 16, 1985. Reruns aired on the USA Network on Saturdays at 10:00AM from 1990-91. 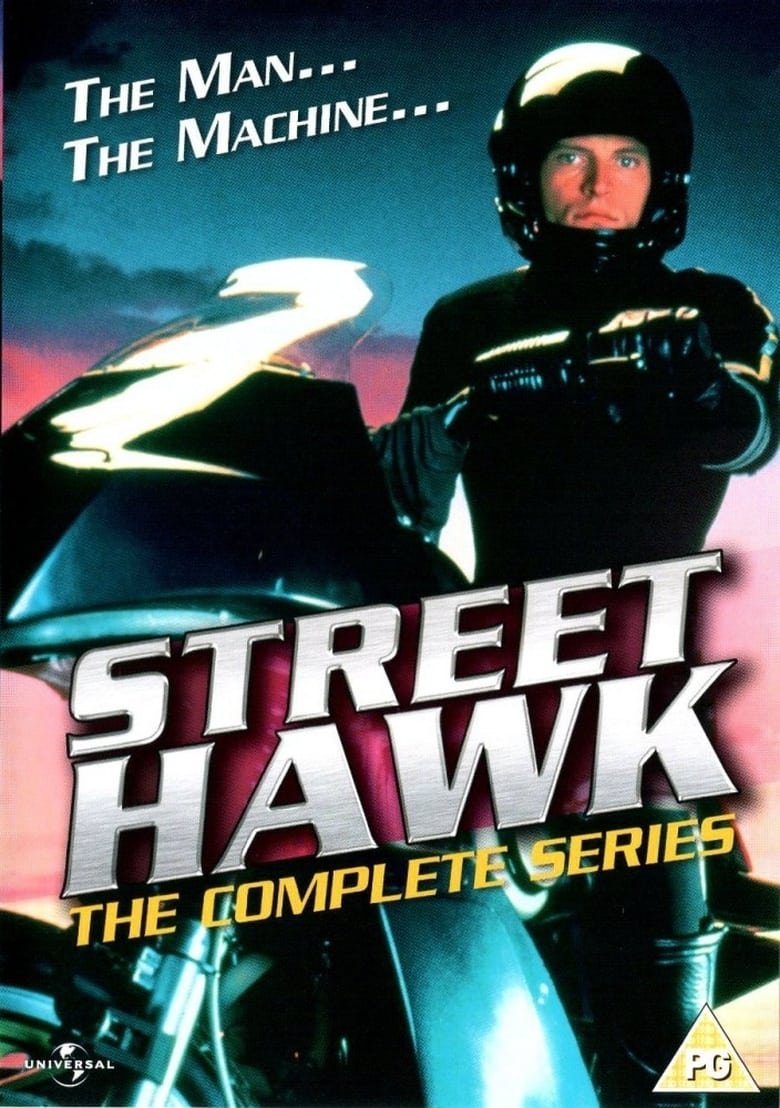