Tagline: This school is our home, we think it's worth defending.

Plot: Military cadets take extreme measures to ensure the future of their academy when its existence is threatened by local condo developers. 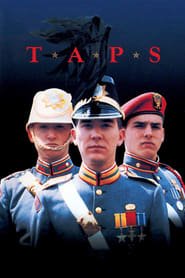