Overview: Gerry Anderson & Christopher Burr's Terrahawks, simply referred to as Terrahawks, was a 1980s British science fiction television series produced by Anderson Burr Pictures and created by the production team of Gerry Anderson and Christopher Burr. The show was Anderson's first in over a decade to utilize puppets for its characters, and also his last. Anderson's previous puppet-laden TV series included Thunderbirds and Captain Scarlet and the Mysterons. Set in the year 2020, the series followed the adventures of the Terrahawks, a taskforce responsible for protecting Earth from invasion by a group of extraterrestrial androids and aliens led by Zelda. Like Anderson's previous puppet series, futuristic vehicles and technology featured prominently in each episode. 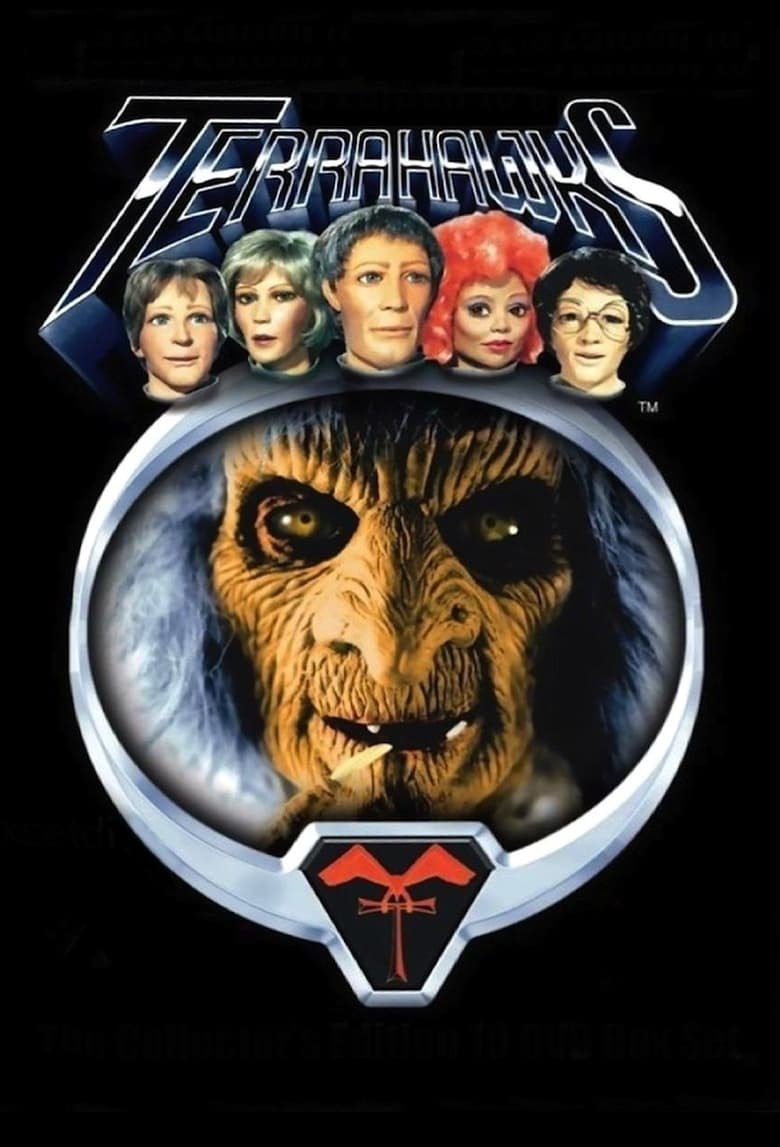