Overview: That '80s Show is an American sitcom that aired from January through May 2002. Despite having a similar name, show structure, and many of the same writers and production staff, it is not considered a direct spin-off of the more successful That '70s Show. The characters and storylines from both shows never crossed paths. It was a separate decade-based show created because of That '70s Show's popularity at the time. The show was set in 1984 and revolved around the lives of a group of friends living in San Diego, California. It debuted January 23, 2002, and the final episode aired May 29, 2002. Its regular time slot was on Wednesday nights at 8:00/7:00 Central on the Fox Network, although a few shows were aired on different nights. Its main time slot competitors were ABC's My Wife and Kids, CBS's 60 Minutes II, and NBC's Ed. All 13 episodes, which were filmed at CBS Studio Center, aired at least once. 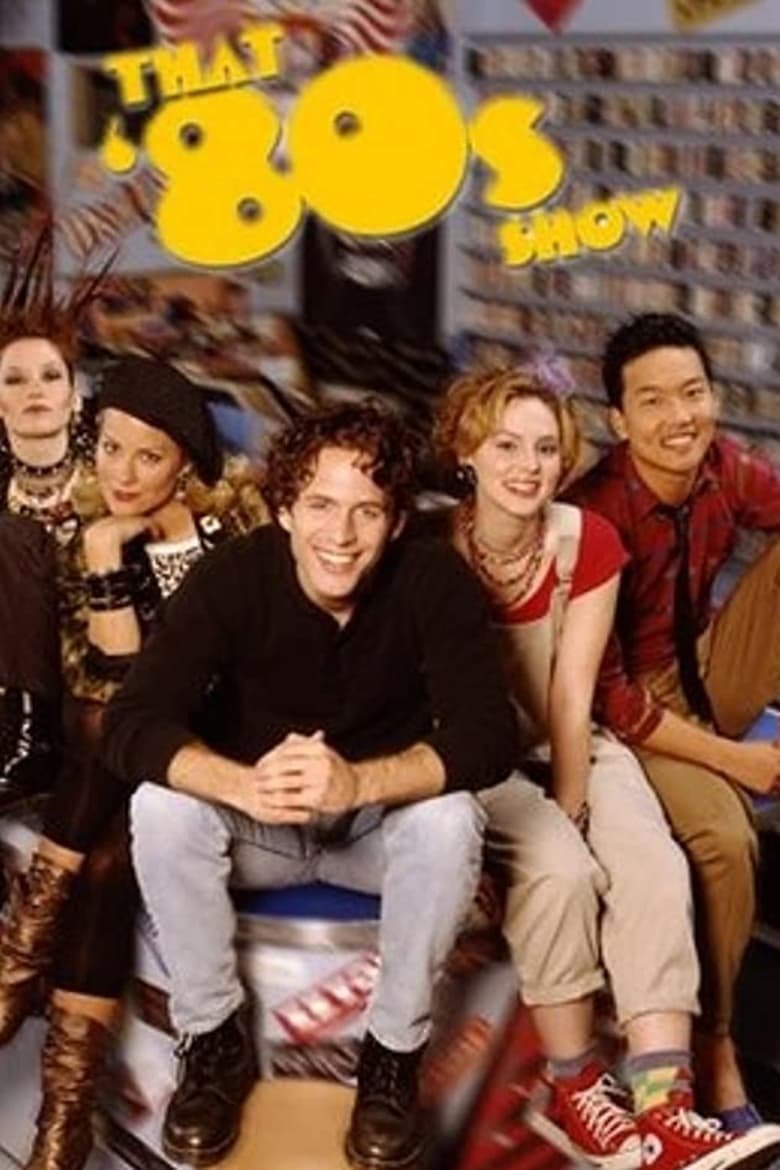