Overview: The Arsenio Hall Show is an American late-night talk show that premiered on September 9, 2013 in syndication. Previously, The Arsenio Hall Show had aired in syndication from January 3, 1989 to May 27, 1994. The current series is considered to be a revival of the original. The show was created and hosted by comedian and actor Arsenio Hall, who had previously hosted The Late Show for Fox television. The original Arsenio show was distributed by Paramount Domestic Television and taped at Paramount's studios in Los Angeles. The current program is produced at Sunset Bronson Studios in Los Angeles and distributed by PDT successor CBS Television Distribution. 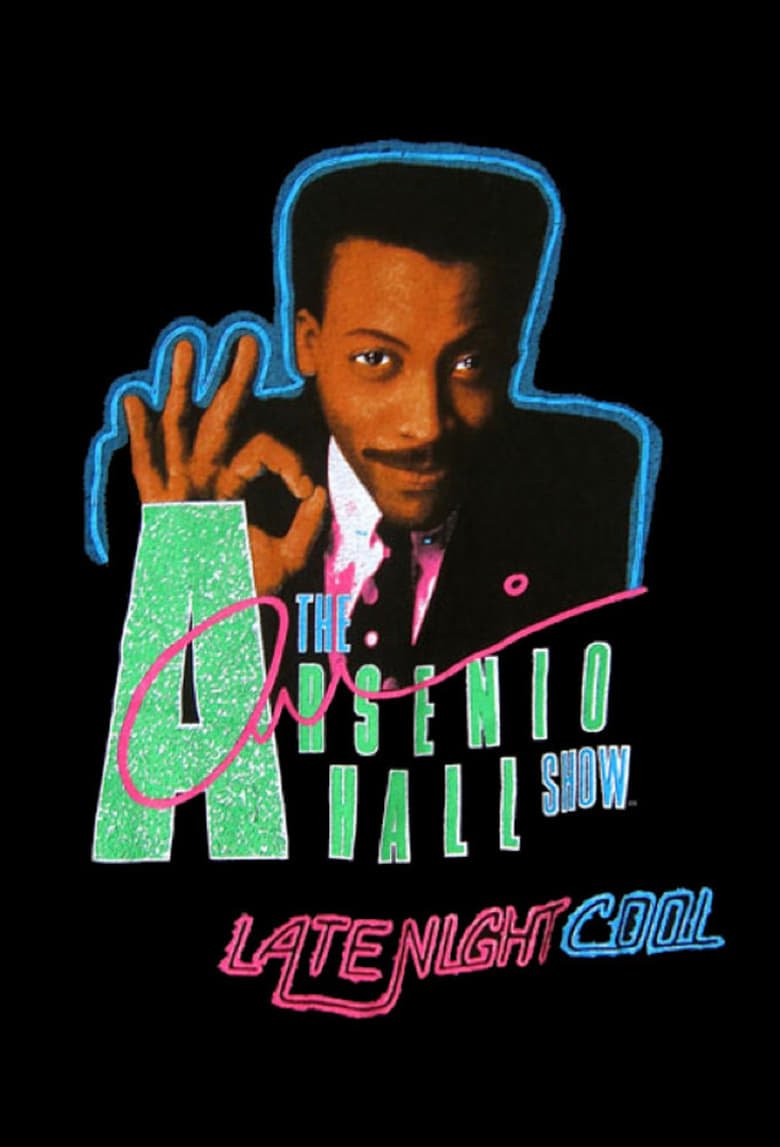