Overview: An unconscious man is washed ashore on the beach of a small French village during a heavy storm. A retired doctor takes care of the unconscious stranger. When the mysterious man recovers, he can't remember a thing...he does not know his name, he does not know where his flashback memories come from, and he does not know why the access code for an anonymous Swiss bank account is implanted in his thigh. As he seeks his own identity, things quickly become dangerous. There are attempts to kill him, he is well known in first class hotels across Europe, and worst of all, there are strange similarities between his memories and reported actions of the notorious terrorist, Carlos the Jackal. 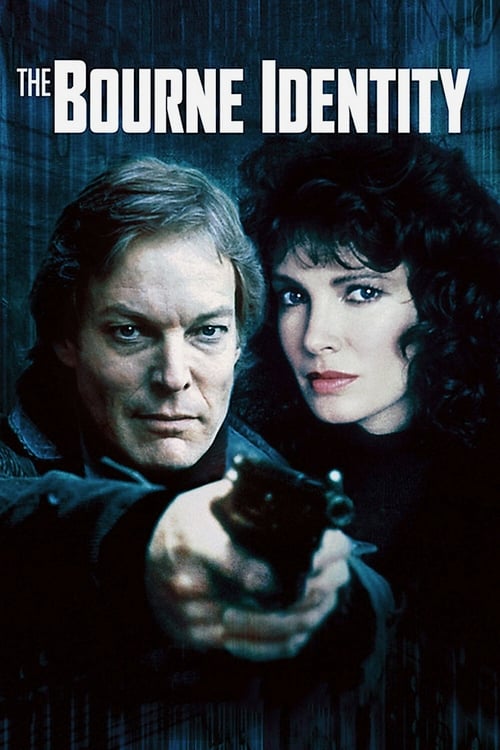