The Legend of Zelda

Overview: The Legend of Zelda is an American animated series based on the Japanese video game series The Legend of Zelda for the Nintendo Entertainment System. The plot follows the adventures of Link and Princess Zelda as they defend the kingdom of Hyrule from an evil wizard named Ganon. It is heavily based on the first game of the Zelda series, The Legend of Zelda, but includes some references to the second, Zelda II: The Adventure of Link. The show was produced by DIC Entertainment and distributed by Viacom Enterprises in association with Nintendo. It comprises thirteen episodes which first aired in North America from September 8, 1989 to December 1, 1989. 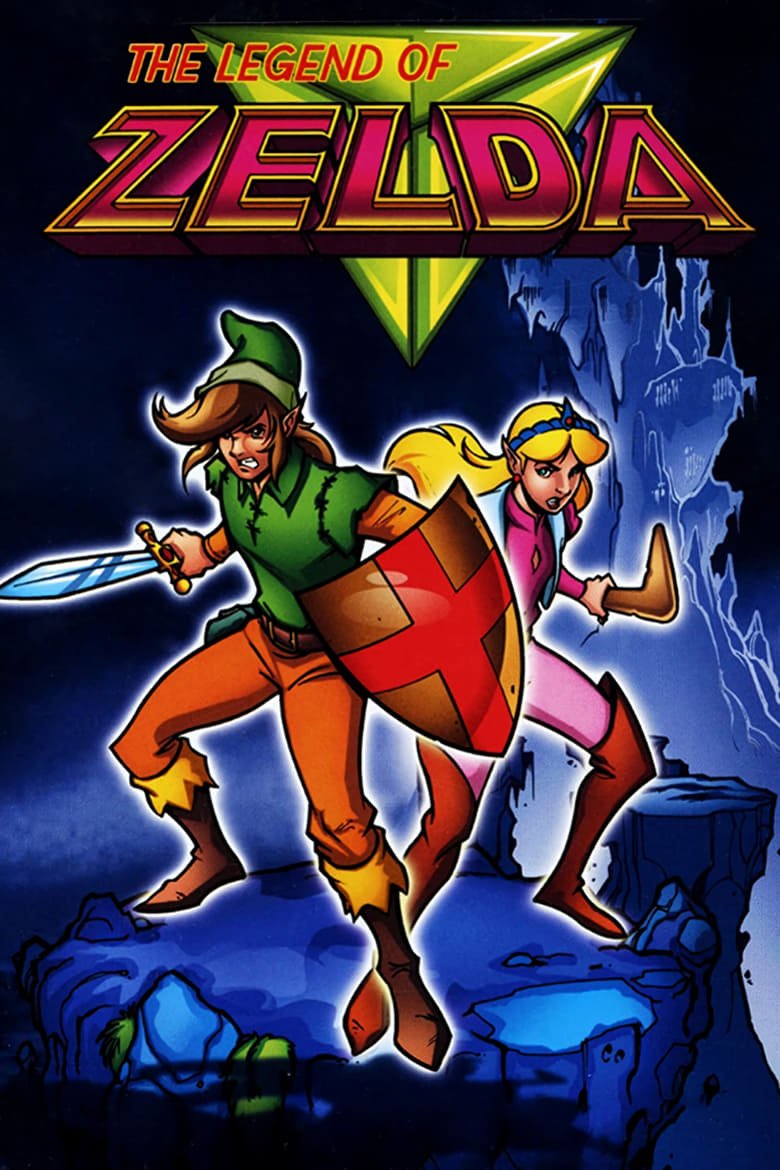