The New Adventures of Zorro

Overview: The New Adventures of Zorro is an American animated television series produced by Filmation in 1981. The series, which has 13 episodes, is based on the fictional character created by Johnston McCulley. It aired as part of The Tarzan/Lone Ranger/Zorro Adventure Hour. This is the only series Filmation made in which they contracted an outside, third party animation studio. The series was outsourced to Tokyo Movie Shinsha in Japan. All other series afterwards were animated internally by Filmation themselves. It was producer Norm Prescott's final series with Filmation, bringing to an end the famous 'rotating producers' wheel Filmation was famous for. From Gilligan's Planet onwards, Lou Scheimer would handle production duties on his own. 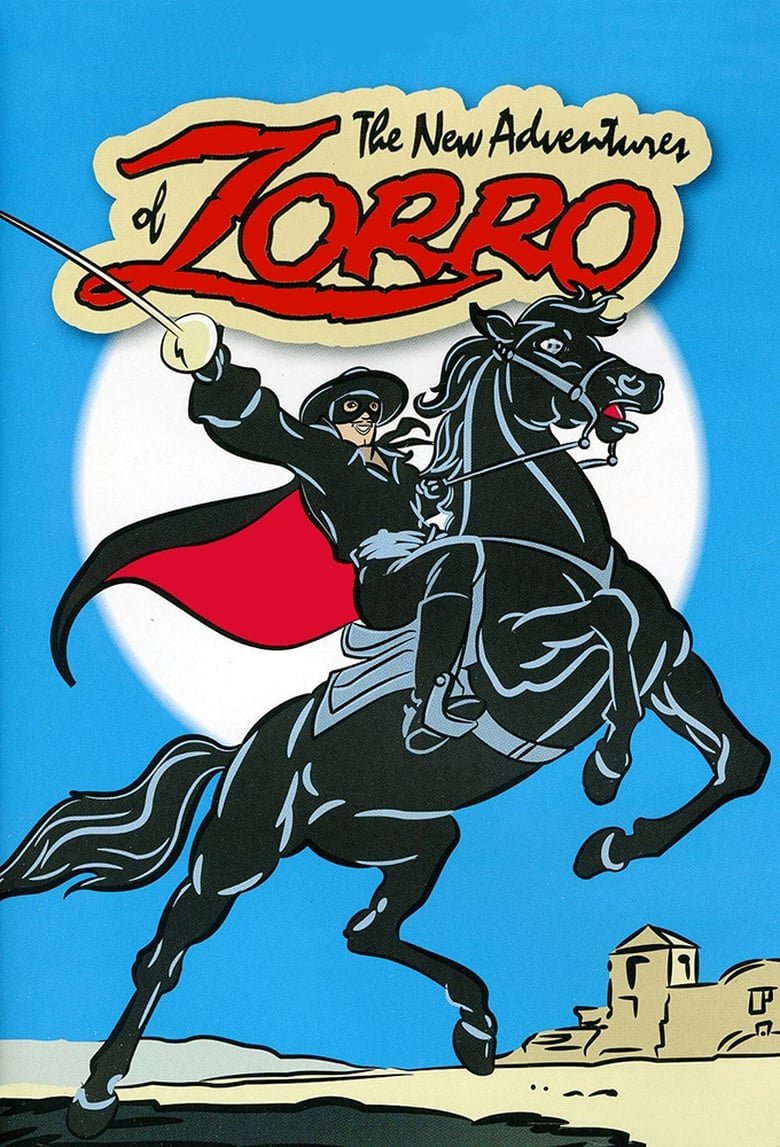