Overview: The New Gidget is an American television sitcom that aired in syndication from 1986 to 1988. The series was produced by original Gidget series producer Harry Ackerman and was launched after the television movie Gidget's Summer Reunion starring Caryn Richman as Gidget aired in 1985. Richman would go on to reprise the role of Gidget in the series. 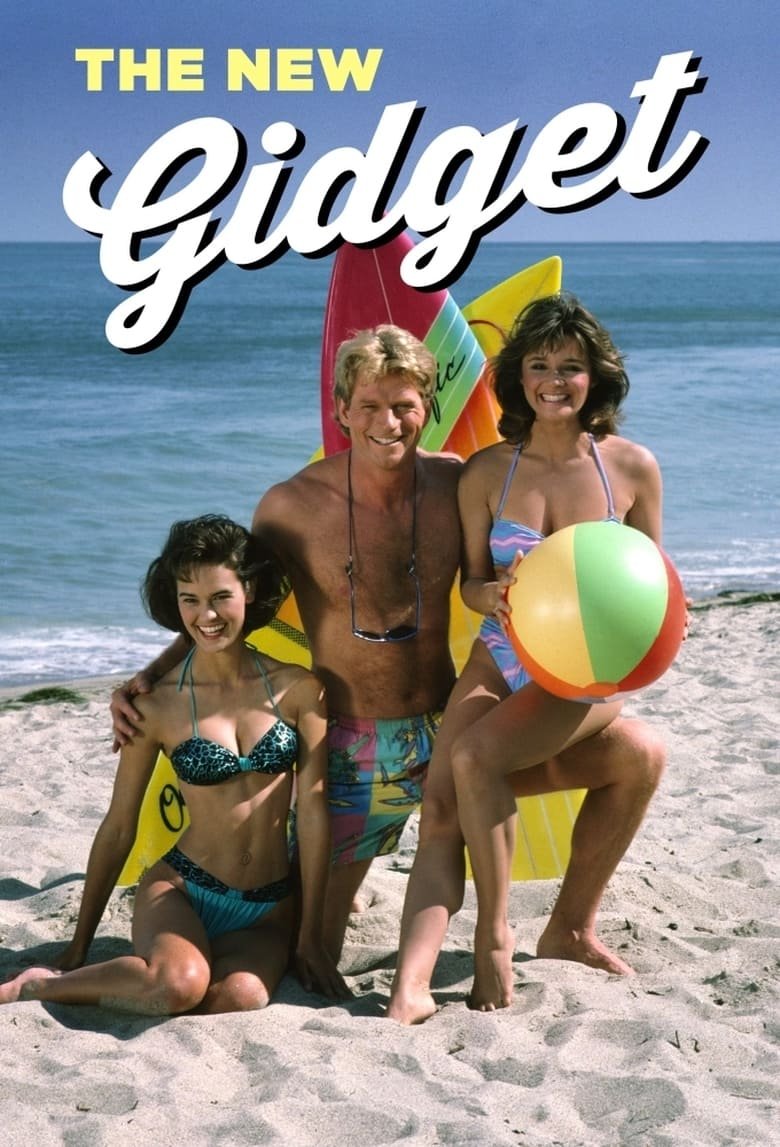