Overview: The Plastic Man Comedy/Adventure Show is an animated television series produced by Ruby-Spears Productions from 1979 to 1981; it was shown right after Super Friends on the ABC Network. It featured various adventures of the DC Comics superhero Plastic Man. The show features many adventures in different segments: Plastic Man, Baby Plas, Plastic Family, Mighty Man and Yukk, Fangface and Fangpuss, and Rickety Rocket. The show was repackaged by Arlington Television into 130 half-hour episodes, and released into national, first-run-off-network daily syndication in 1984. The Plastic Man Comedy Show was produced and directed by Steve Whiting and featured a live-action "Plastic Man", played by Taylor Marks. 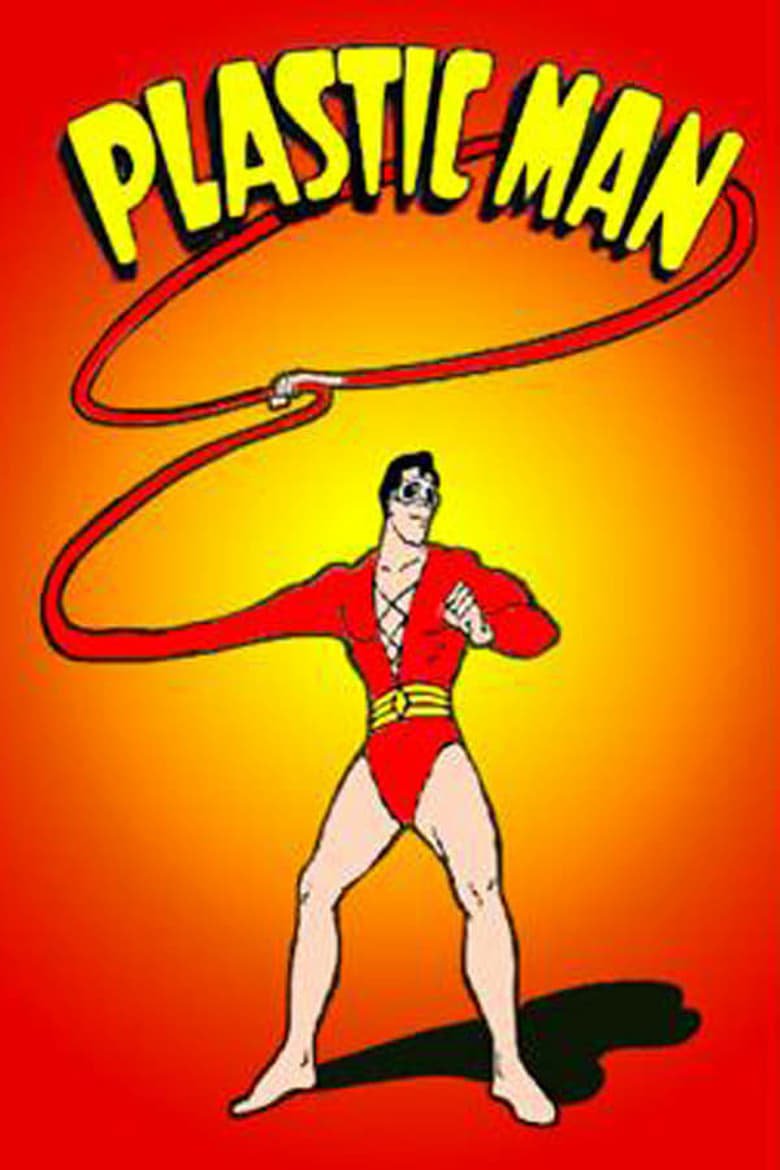